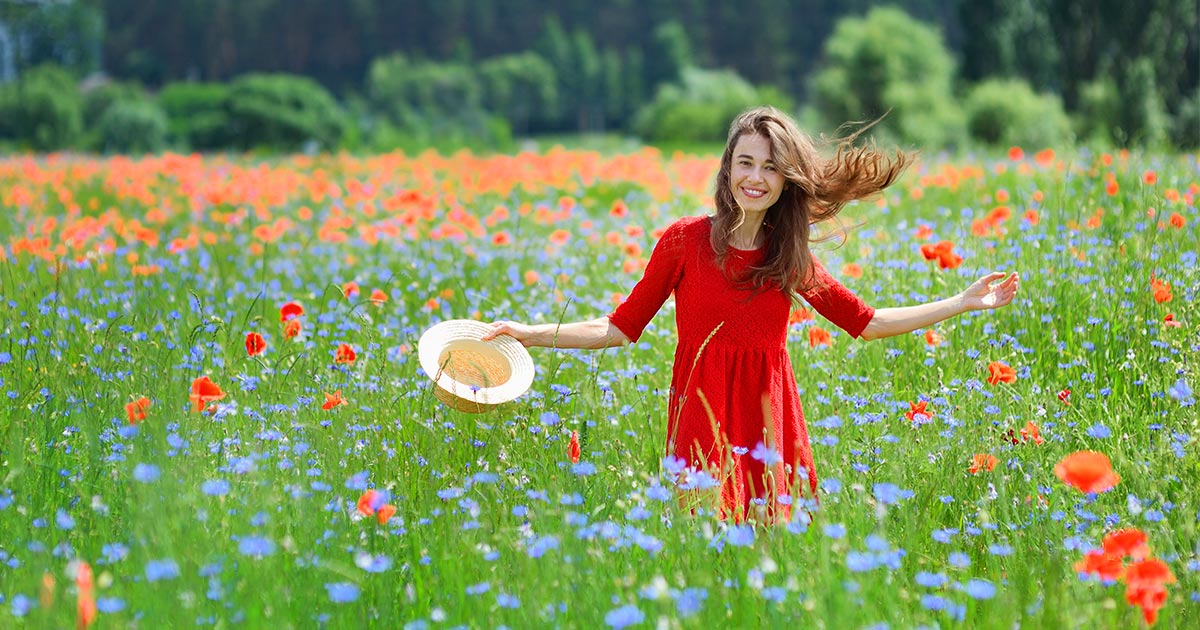 Many people are familiar with the concept of "autism awareness," though they might not be as familiar with the ongoing language shift to "autism acceptance." To learn more as we celebrate Autism Acceptance Month, West Michigan Woman spoke with Liz Elias, a Clinical Director with Gateway Pediatric Therapy.

When speaking about the shift from "awareness" to "acceptance," Elias explains the change is because most people are already aware of autism and updating this language helps reflect that.

"We really need to move towards autism acceptance, and this shift in language came from autistic individuals themselves," Elias said, explaining that her and others who work in the autism community want to look to the people they provide services for and take their lead on how society should be talking about autism.

"I think really looking towards advocates who are on the spectrum themselves, rather than looking towards big companies who push acceptance or awareness but don't have people on the autism spectrum working for them or sitting on their board is a great place to start," Elias said. "There are a lot of social media accounts that are really pushing a lot of this lately."

The language shift also reflects how we as a society have to work to ensure autistic individuals are truly seen, heard and accepted.

"When we're thinking about and looking at autism—especially in the field that I work in—for a long time, it's been focused on how we can adapt and change autistic people's behavior to fit into society, when really we should be looking at how to adapt our society to accommodate them," Elias said. "They are just as much a part of our communities as anybody else is."

In previous years, people have shown support for autistic individuals by "Lighting it Up Blue"—a slogan which was supported by Autism Speaks, an organization that has been strongly condemned by the autism community for the group's search for a "cure" for autism. This year, many in the autistic community are asking for people to support them by wearing red instead.

"A lot of people see the color blue as something that signifies mourning or sadness, and red signifies passion, strength and heart. So that color change really helps make the shift from looking at autism as something that's bad to looking at it as something that's a really big strength," Elias explained. "A lot of people also associate the color blue with the fact that autism was originally seen as a more predominantly male diagnosis, when really the diagnostic criteria was based off with men, so we didn't really get to see like what autism presented as in women or young girls. So that shift also helps to encompass all of the genders."

One misconception when it comes to autism and advocacy, Elias explains, is the wrongful assumption that people with autism can't advocate for themselves.

"Even if people on the spectrum are nonverbal, that doesn't mean they don't know how to communicate. And I think that's a big misconception that I still see a lot these days, as we tend to overlook autistic individuals who are nonverbal or have limited verbal skills, because that's our go-to for communication," Elias said. "We look to their family members or other people to communicate what they're thinking and feeling for them, when really we should be looking and focusing on how we can adjust our communication skills to interact with them.

Unfortunately, Elias shared she still believes that when people think about autism, we think about all of the deficits and not of the benefits.

"People on the spectrum can provide a really unique worldview for people who are neurotypical," she said. "There are so many strengths that come into play when we're looking at things like employability or any other factor that we don't really look at when it comes to autism."

Ultimately, those in the autism community and professionals like Elias hope Autism Acceptance Month and associated efforts help change the conversation from being a passive one to one that's open and honest, focusing on advocacy and representation. 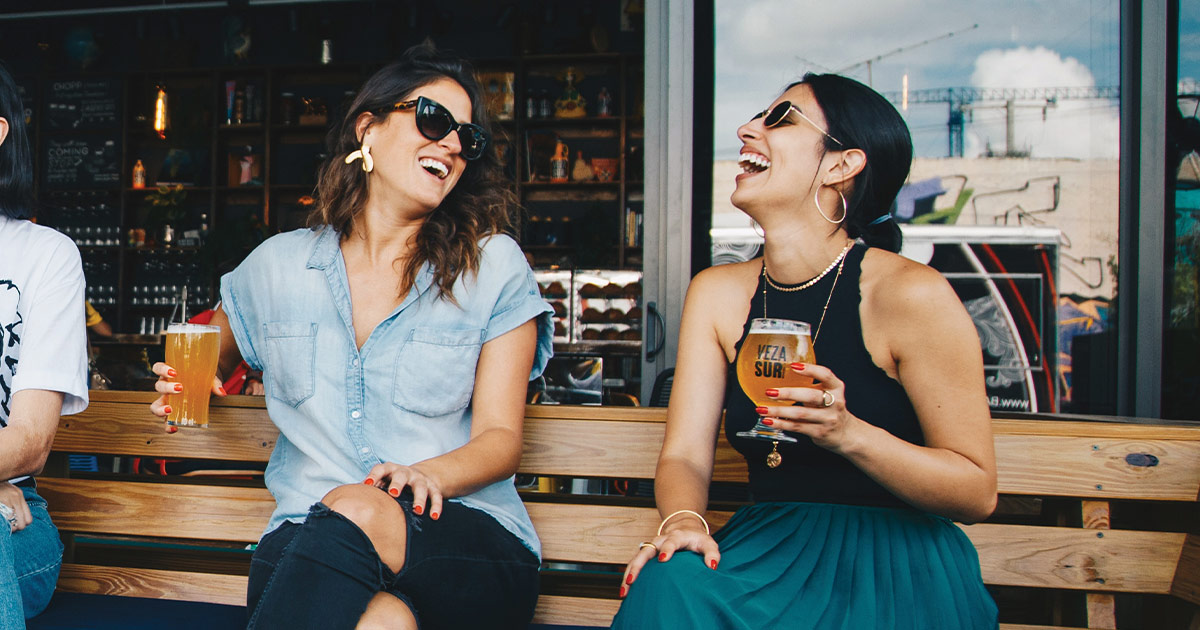 Why Can’t We Be Friends? Building New Friendships as an Adult 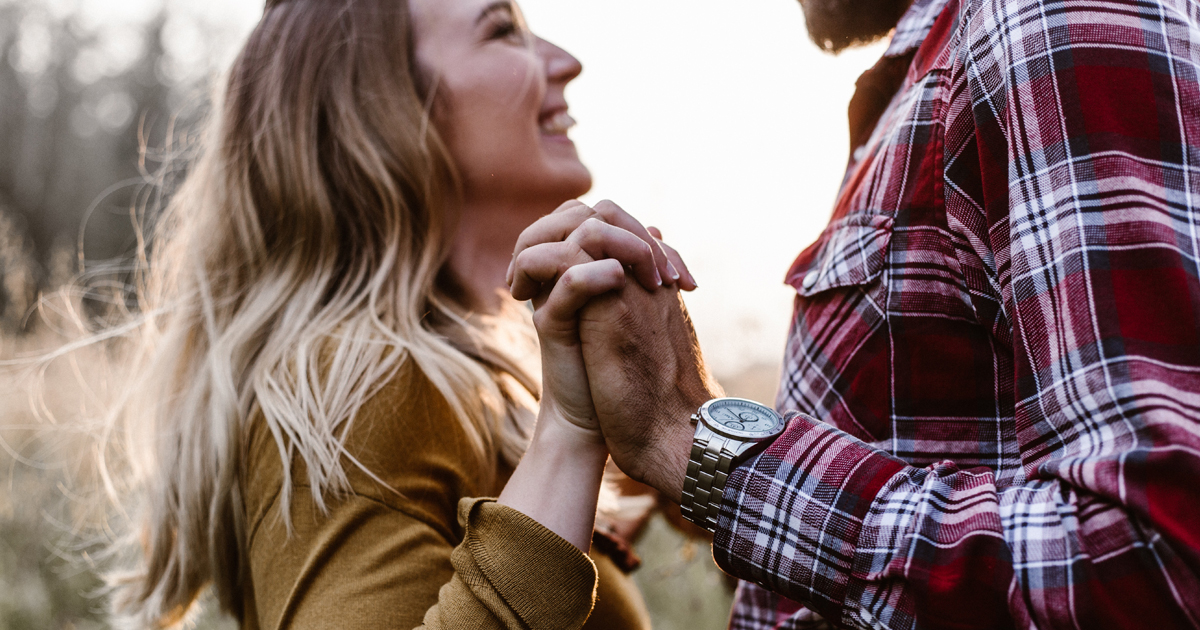 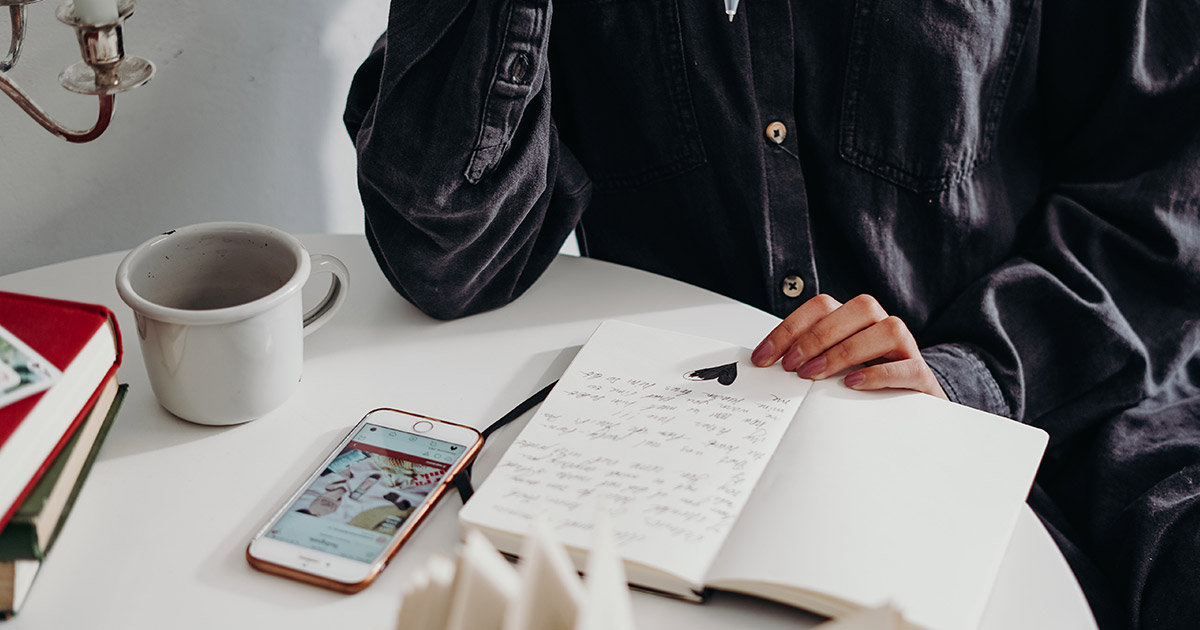