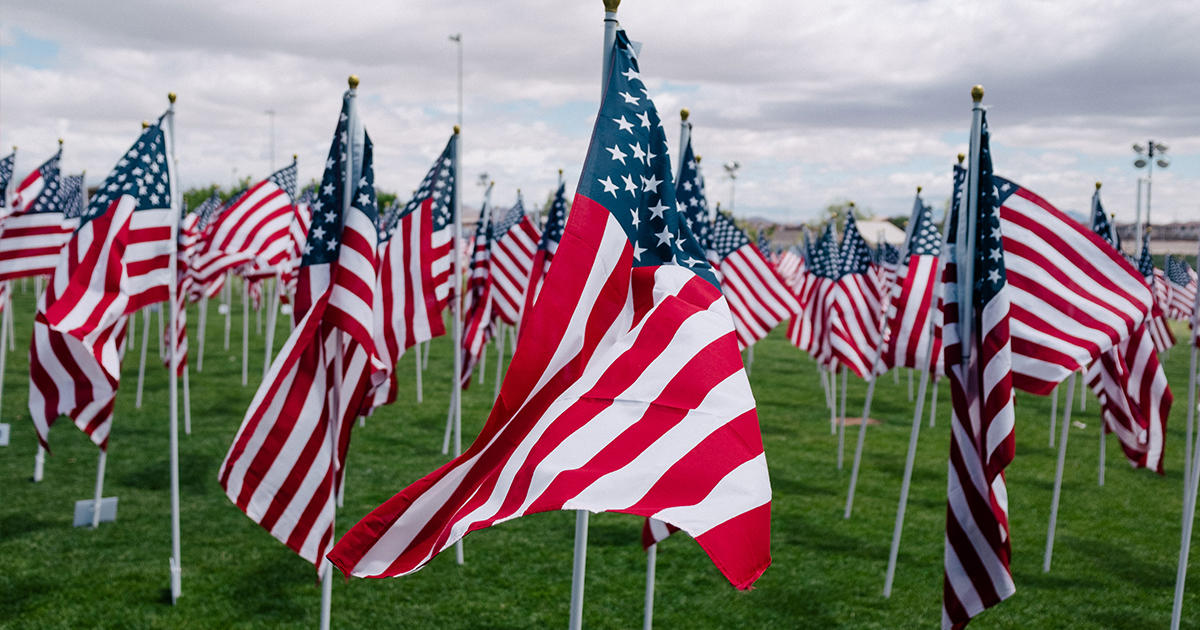 Those who risk their lives to serve our country deserve to be taken care of. Though many organizations do incredible work to support our nation's veterans, unfortunately, we know this isn't always the case and more could always be done.

We sat down with Brandi McBride, a decorated combat veteran (Captain, USAF '99 - '07) and Chair of the Board of Directors for the West Michigan Veterans Coalition, to learn more about what those in the community can do and how awareness could be brought to existing resources.

McBride, who is the West Michigan Woman 2021 Brilliant Champion of Service, is a Talent Acquisition Consultant for SpartanNash, recruiting for military distribution roles. She leads the company's military outreach and hiring efforts and Chairs the company resource group for veterans.

During her eight years in the Air Force, McBride won Officer of the Year five times, and completed an overseas tour in the United Arab Emirates in 2004 and a combat tour in Iraq in 2005. Here in Grand Rapids, McBride founded the local chapter of Team Red, White and Blue, taking the chapter from four members to over 700. Additionally, McBride serves on multiple committees to serve veterans throughout the state.

McBride notes there are two different populations in the veteran community.

"One side really needs assistance to maintain life such as help with housing, vehicles, transportation, food and healthcare. This group has a lot of resources and what most organizations are focused on," McBride said. "The other group has much fewer resources, as they appear to be functioning just fine. They may be married, have kids, have a home, a car or a job, but they might be hurting or feel totally lost. This group needs to be understood for the diversity and many skills they bring to a place of employment."

Many veterans are underemployed or not in a job they are satisfied with, as they want to make a difference in the world like they used to when they were in the military, McBride explains. Many also don't want to ask for help and rarely do, even though resources and organizations eager to lend a hand exist.

"They might be struggling with bills that veteran organizations could help them with, or might be struggling with health needs but don't want to deal with the VA so they struggle unnecessarily. They may struggle with mental illness that the military always pushed aside so they don't know how to seek help or that it's OK to do so. They may struggle with the diagnosis of PTSD instead of knowing there are programs available to turn these struggles into strengths," McBride said. "They might be 25 and think they're alone because all they see around them are older people wearing Vietnam hats and not know that the man or woman next to them in the grocery store could have been stationed at the same base as them at some point in time or even knew the same people."

Advertising resources to bring awareness, McBride stresses, could solve nearly all of these problems. She says the MVAA (Michigan Veteran Affairs Agency) has done a lot of work to create a live hotline for veterans to call and advertise services on radio and billboards.

"Organizations like Team RWB have brought almost 1,000 local veterans, friends and families together for Saturday morning running groups, hiking groups and socials," she said, noting that these gatherings have done a lot to connect younger, active veterans who might not feel they fit in with groups like the VFW or Legion.

Conversely, there's still more that can be done and improved upon.

"A lot of employers say they want to hire more veterans but they don't do much to educate their HR/TA staff or hiring managers on how to look past a nontraditional resume or different email verbiage and see a very diverse set of skills," McBride said, adding that when a veteran leaves the military, their branch pays to move them to their final destination, but after that they're completely on their own.

"Many veterans lived in on-base housing with a cafeteria to eat at and possibly not even needing transportation on the base. When they get out, many have no skills to buy a house or know how to interview or write a resume or even how much money they should expect to be paid for their skills. Many veterans also get scammed by high interest loans and people claiming to offer benefits for veterans."

McBride suggests the possibility that veterans should have an assigned mentor on the outside when they leave.

"I also think the VA system is highly confusing and people who can afford their own insurance rarely even use these services, even though they have earned them; it's just too complicated," she said, adding that when it comes to community support, she's comforted when seeing military-friendly verbiage on an employer's website.

"It's also great to have veteran discounts at businesses such as Lowes or Home Depot," McBride said. "Many people just don't know how to honor veterans and many veterans just want their service to have meant something or for their lost brother's and sisters' lives to have been sacrificed for something greater. When information is posted about remembering the fallen or RED (Remember Everyone Deployed) shirt Fridays at a business or flags for support, it is always appreciated."

When asked what Veterans Day means to her, McBride says the holiday means a bit less today as it did in the past because of society having gotten better over time at appreciating today's veterans.

"For me, it's an opportunity to advertise resources to those that need them, a chance to ask for donations for a good cause or ask for volunteers to help build a home or send packages to the troops overseas," she said. "It's also a great time to share stories with civilians who might not really understand what it means to serve."

Looking to get involved? There's no shortage of opportunities.

"Many local organizations have executive boards that people could join or volunteer at veteran events or donate to groups such as the West Michigan Veterans Coalition. This money funds education scholarships for veteran and dependents and financial assistance to all military-connected individuals," McBride said, noting the Coalition is also looking for volunteers to assist with their marketing efforts. "Employers can do a lot to bring awareness of these services to veteran employees, as there are 50,000 veterans in West MI that are 65 or younger. Employers can post about resources, create a resource group for these employees or apply to become a Military-Friendly Employer with the state."

See below for a list of resources and organizations to get involved with.

RESOURCES FOR VETERANS IN WEST MICHIGAN

West Michigan Veterans Coalition: A one-stop shop for all military-connected resources in 13 counties. WMVC can provide assistance with employment, education, food assistance, legal help, free transportation, money for rent, utilities, vehicle or education assistance. They are partnered with more than 700 providers across 13 counties that can help.

Team RWB (Red, White and Blue): A national organization for veterans to connect through physical and social activities.

92 for 22: Helps with suicide awareness and resources.

TM: Transcendental Meditation program free for veterans to learn (a value of over $1,000).

Habitat for Humanity: Offers a program to build or repair homes for local veterans.

Team Rubicon: A national organization where veterans can volunteer to deploy to different areas that need help with relief using their military skillsets.

Freedom Riders: A local Facebook group to honor the fallen.

Veteran Treatment Court: Can help veterans get charges dismissed or lessened and helps transition into employment or education following the program. 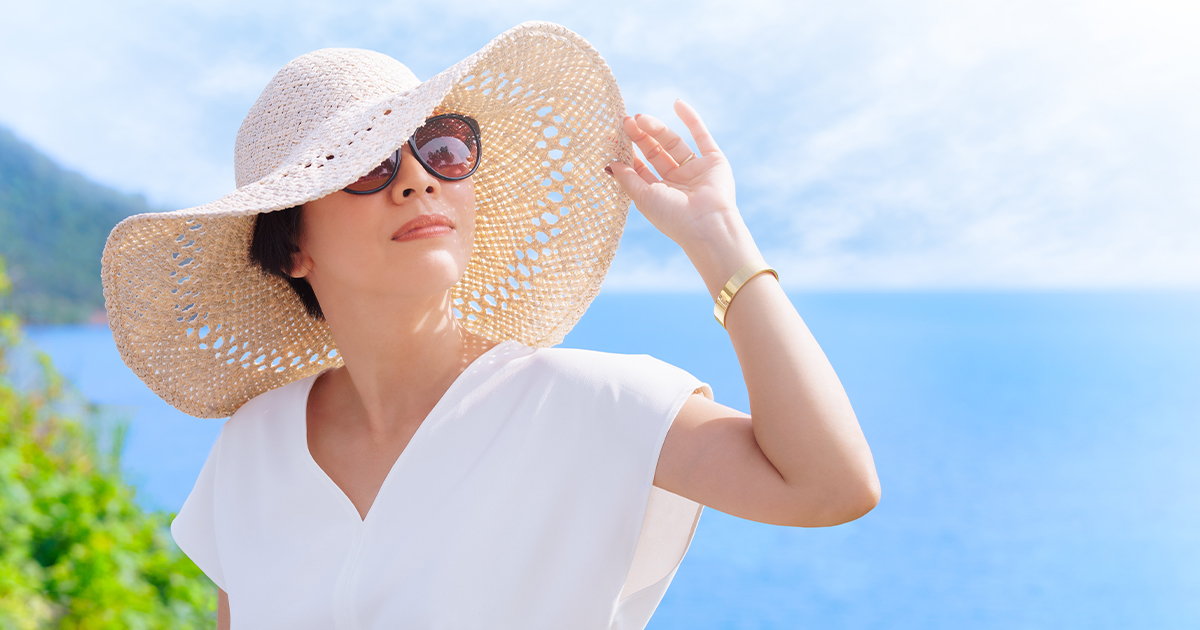 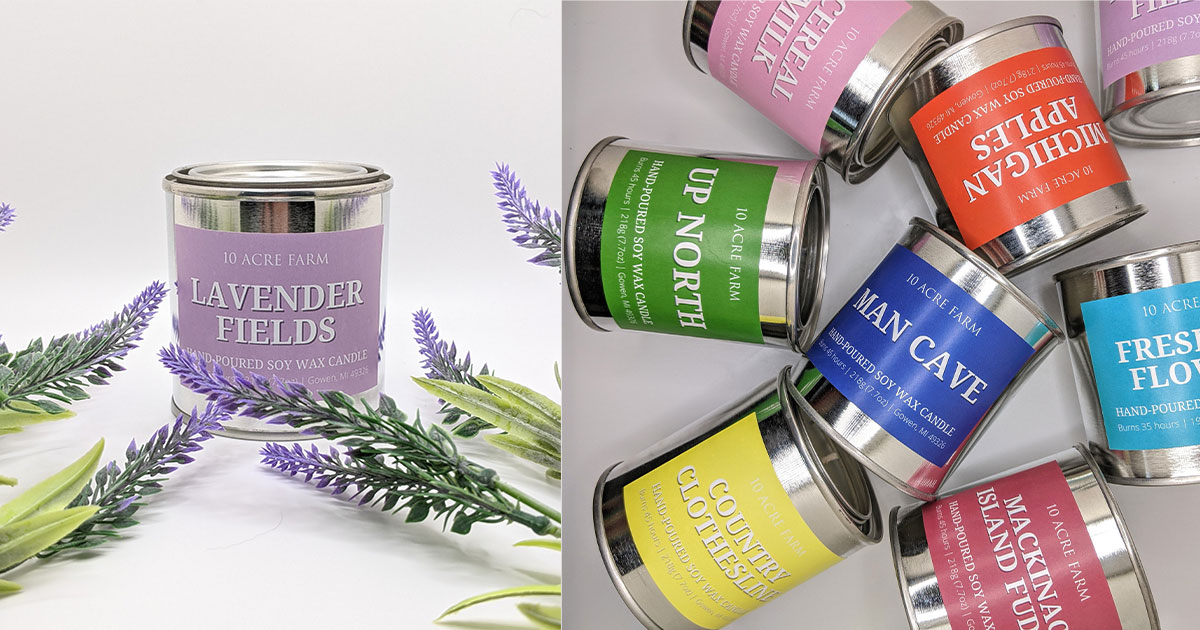 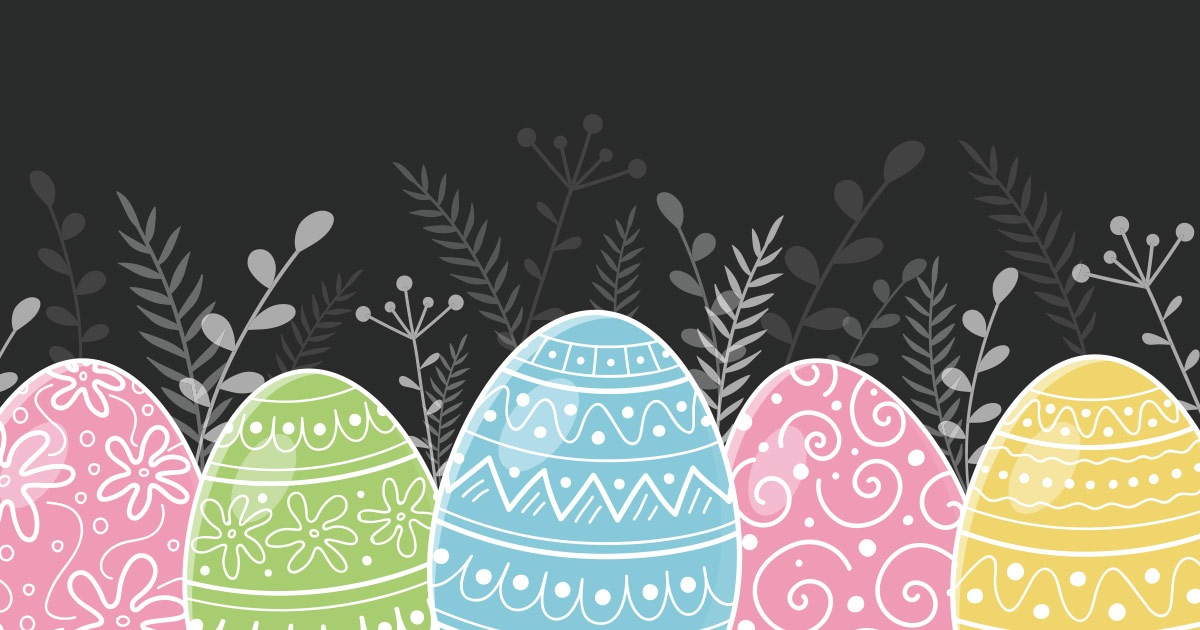 Shopping Local for Your Easter Basket