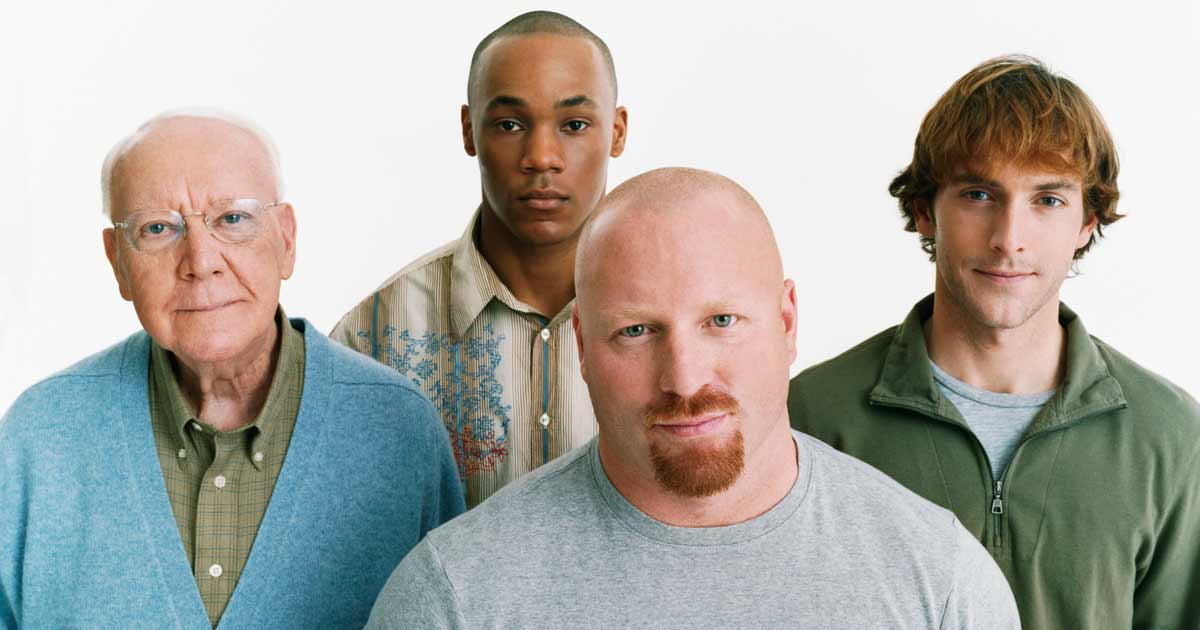 When it comes to health concerns, most men think of their physical health and more specifically prostate cancer or illnesses that affected their older male relatives.

What they don’t realize, is that they are 28 times more likely to have a mental health issue like depression in any given year than prostate cancer—even though prostate cancer is the most common cancer in American men.

Now being called a “silent crisis,” the number of men with a mental health issue is growing at an astonishing rate.

Researchers estimate at least six million men experience depression each year in the United States. Depression is one of the major contributors for sick days taken—disability and suicide. According to Center for Disease Control (CDC,) suicide is the second leading cause for males ages 10 to 34, third for ages 35-44, fourth for ages 45-54 and seventh for males of all ages.

Why Aren’t Men Getting Diagnosed and Treated?

Mental health issues like depression are seen as “sleeper” issues because they are often not accurately diagnosed and treated within the male population. Factors contributing to this include men’s lack of willingness to seek medical attention and their focus on physical symptoms, rather than how they are feeling emotionally.

Delay or avoid seeking any health care treatment.
According to the CDC, 26 percent of men have not had an appointment with a health care provider of any kind during the last twelve months. The Men’s Health Network attributes this to the fact many men are raised from an early age to believe strong men don’t cry, don’t complain and aren’t ill. Men are taught that all of these things represent weaknesses and “real men” are always strong.

See symptoms of depression as a weakness instead of a medical disease.
Being brought up to believe expressing emotions is unmanly causes many men to see depression symptoms as a sign of weakness. They believe they need to be in control of their emotions and often feel they are failing as a man if they’re experiencing depression and can’t overcome it without reaching out for assistance. Thus, when men do go to the doctor, they also tend to minimize or deny symptoms and problems they are having.

Focus on the physical symptoms.
Depression may also be overlooked and undiagnosed within men because they usually do not talk about their feelings with their physician—especially if the physician is female. Instead, they talk about the physical symptoms that often accompany depression including fatigue, pain or difficulty concentrating. Physicians frequently attempt to treat these symptoms without realizing the deeper issue needing to be addressed.

You may be depressed if you have at least five of these symptoms occurring nearly every day for at least two weeks:

Symptoms of Depression in Men

While men and women share the same symptoms of depression, men express those symptoms differently. For some reason, not completely understood, men are less likely to exhibit the typical signs of depression such as crying or sadness. By suppressing these feelings, men often become irritable, aggressive, drink more than usual, throw themselves into their work to make their feelings go away, or to hide their feelings from those close to them.

Three of the most common symptoms of depression in men include:

How We Can Support Men’s Health

It is important to let men know depression is a medical illness, not a weakness or failing. They don’t need to tough out depression by themselves because seeking help for a medical condition is also not a weakness. Don’t give up hope—there is help! No one treatment is appropriate in all cases, but the best approaches include:

Medical Assistance
Medication and/or psychotherapy such as cognitive behavior therapy have been shown to be effective in treating depression over 75 percent of the time. Reaching out for professional assistance is not a sign of weakness but rather a wise way of caring for yourself! Learning tools to recover from depression and prevent it from returning take courage and strength.

Support
Finding someone to talk with about how you are feeling is essential. Having a strong support network helps “inoculate” individuals against depression and also speeds recovery from depression. Isolation makes depression worse, so don’t hesitate to reach out and be honest about what is happening.

Embracing Emotions
Learning how to identify, label and express emotions in healthy ways is an essential part of becoming and remaining healthy.

If you or someone you love is struggling with the symptoms described above, please reach out for help. While the cause of depression is often not immediately clear, what is clear is that you are not alone and should never feel ashamed. Depression is common and most often is entirely treatable.

How Pine Rest Can Help 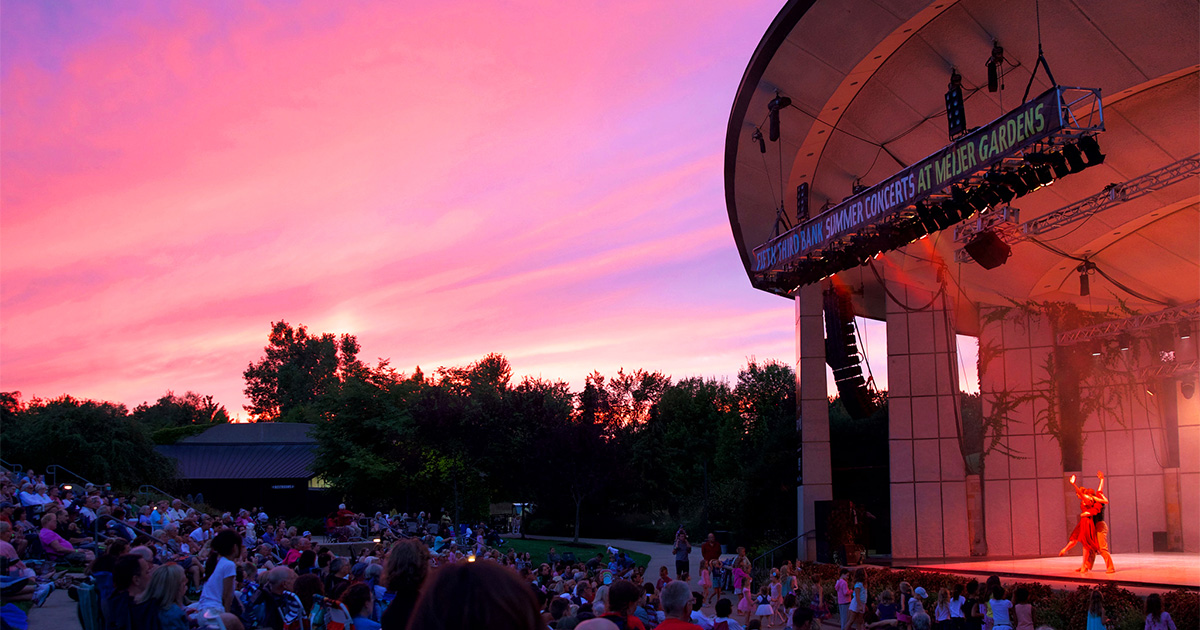 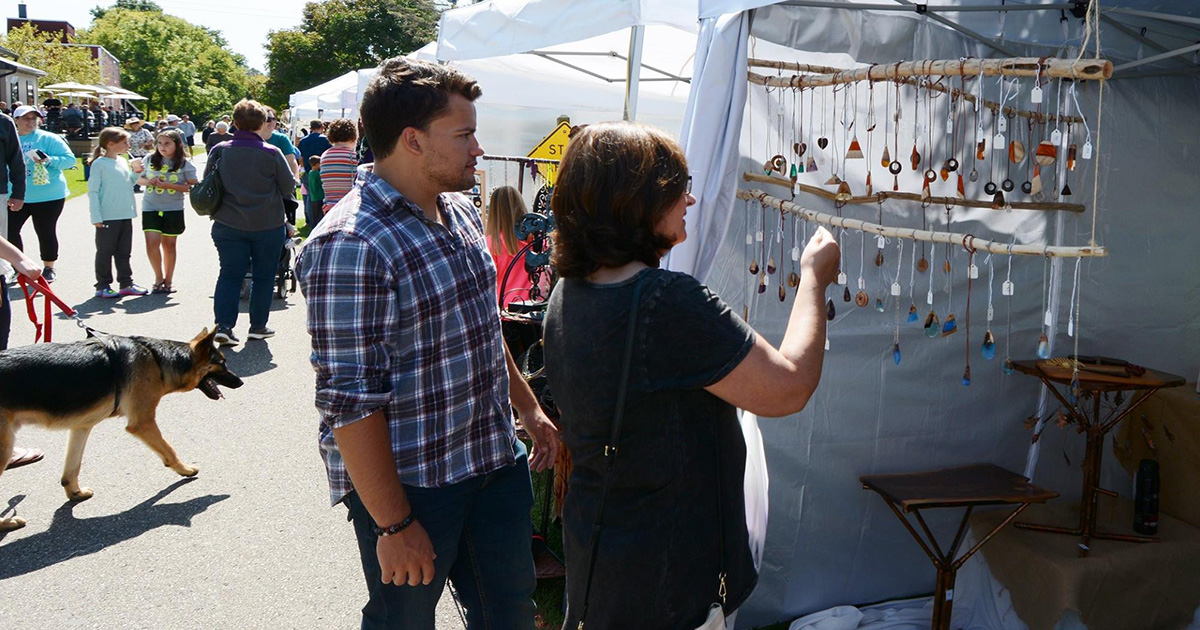