Kids Bedroom Updates (That are Easy on the Wallet)3

Kids Bedroom Updates (That are Easy on the Wallet)3 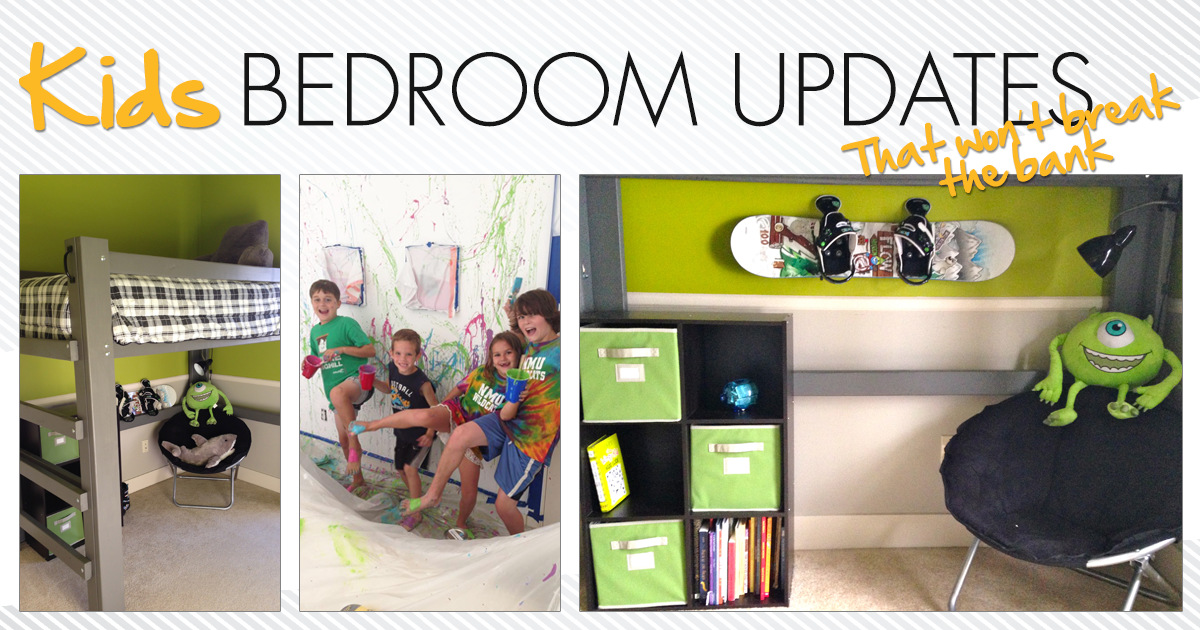 "Mommy, my friends keep asking me why my brothers' names are painted on my bedroom wall. When can we make my room MY room?"

Poor Luke. My six-year-old had been living in a hand-me-down bedroom for three years. I was tempted to reply, "Don't you know you should expect this as the third child? Haven't you ever wondered why you don't have a baby book, either?" (That would be too honest, and just plain cruel.) I knew he deserved a bedroom re-do, and I made a promise that for his seventh birthday we would finally make his room his own.

Working with small spaces
Luke's room is especially small, so I knew we needed to maximize the space we had to work with. A loft bed is a great space saver, and the kids think they are cool, too. I'd pinned a DIY version on Pinterest a while back and— having never found anything for purchase that I liked better—bought the plans and solicited the help from my handy step-dad. For $150 he purchased all of the materials and built it as a useful and memorable birthday present!

Here's another example of maximizing space. Carrie TenBrink, of Rockford, suggests adding built-in storage cubbies if the room is located near rafters, with half-walls and slanted ceilings.

Room to Grow
When planning out Luke's room, I wanted to make sure the design would last a few years. I also didn't want it to look too grown-up. He he's only seven, after all! Here we hung Luke's beloved snowboard, which not only looks sporty but also is out of the way and looks more like a piece of art. The stuffed Mike Wazowski keeps a watchful eye to make sure we aren't taking things too seriously.

Susan McGowen, of East Grand Rapids, shared this photo of her preteen's bedroom. The black and white wallpaper and headboard are stately, but when combined with a solid purple (her daughter's favorite color) is still youthful and fun.

DIY and Creative Décor
If you ever shopped for bedroom décor for kids older than three, you quickly realized you're limited to two basic categories: Primary Boy and Princess Pink Girl. Boys' rooms seem particularly difficult, but thanks to all of the vintage and industrial inspiration trending, there are some really fun ideas!

Missy Black, of Rockford, loves all things vintage. Here she uses a vintage printer's tray (used to store small type blocks for the press) to display and organize her son's Legos. She also found this vintage produce crate to organize movies.

Stephanie Weber, of Spring Lake, offers this great idea for a girl's bedroom wall arrangement. Fabric flowers made from leftover scraps along with picture frames and mirrors found at local secondhand stores have been spray painted to add fun pops of color.

When I reached out for ideas for kids' bedroom decorating, I received lots of different ideas. One thing that remained consistent, however, was the advice to allow your kids to be involved in the process. Only when they feel they have a handprint in the direction, and are a part of choosing colors and décor, will they truly feel it's their own space. Getting them involved is also a great chance to spend time together, be creative, and honor their individual personalities!

How about you? What kids bedroom ideas and tips do you have to share?

Written by Jill Carroll, marketing director for West Michigan Woman. There isn't a snowboard in her room. 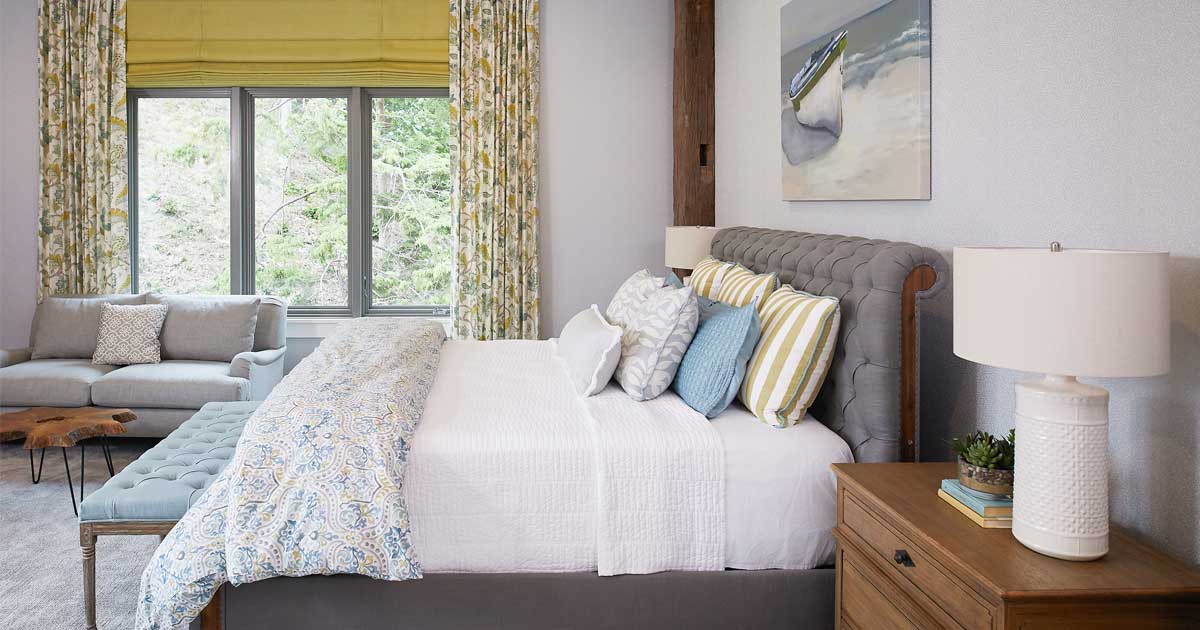 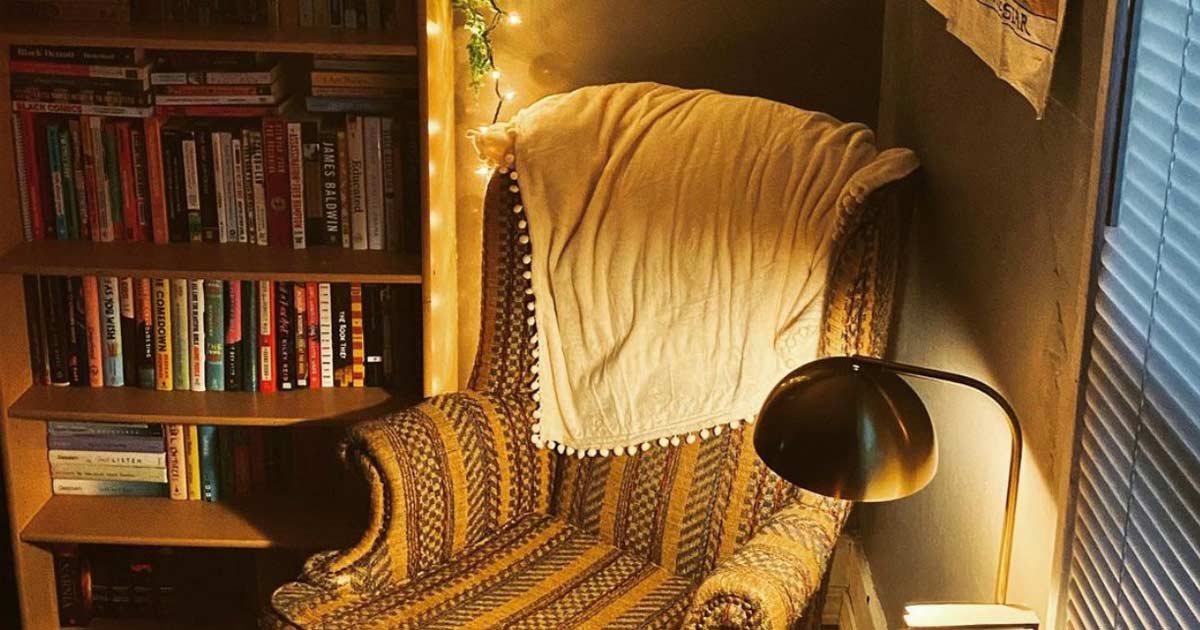 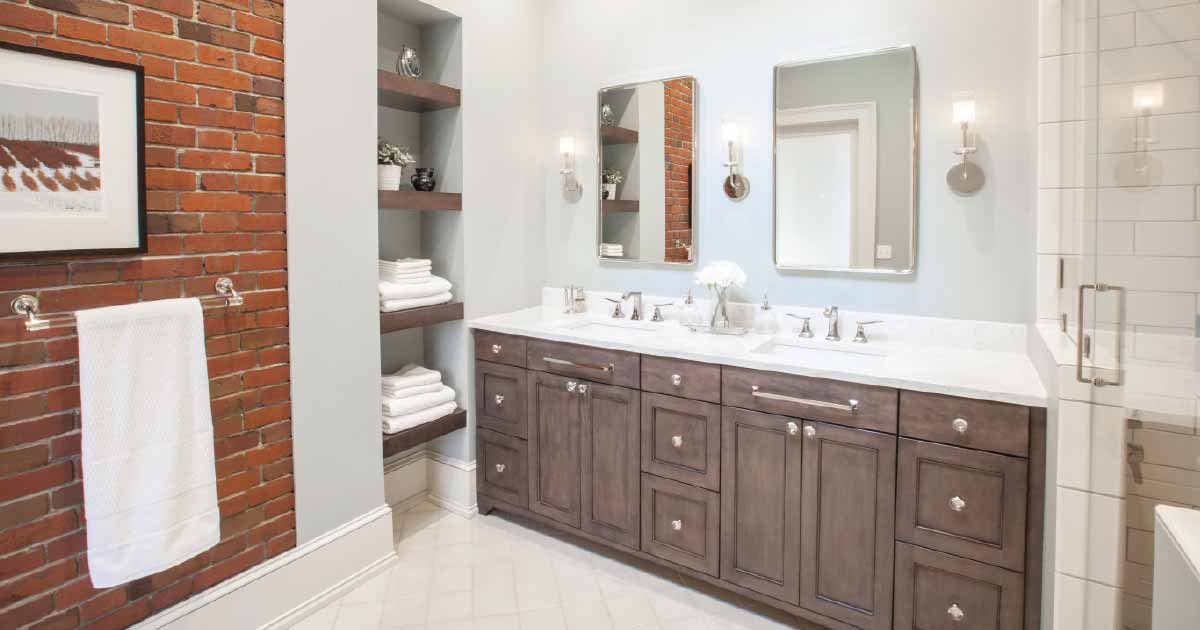