Put an Oar in the Water

Put an Oar in the Water 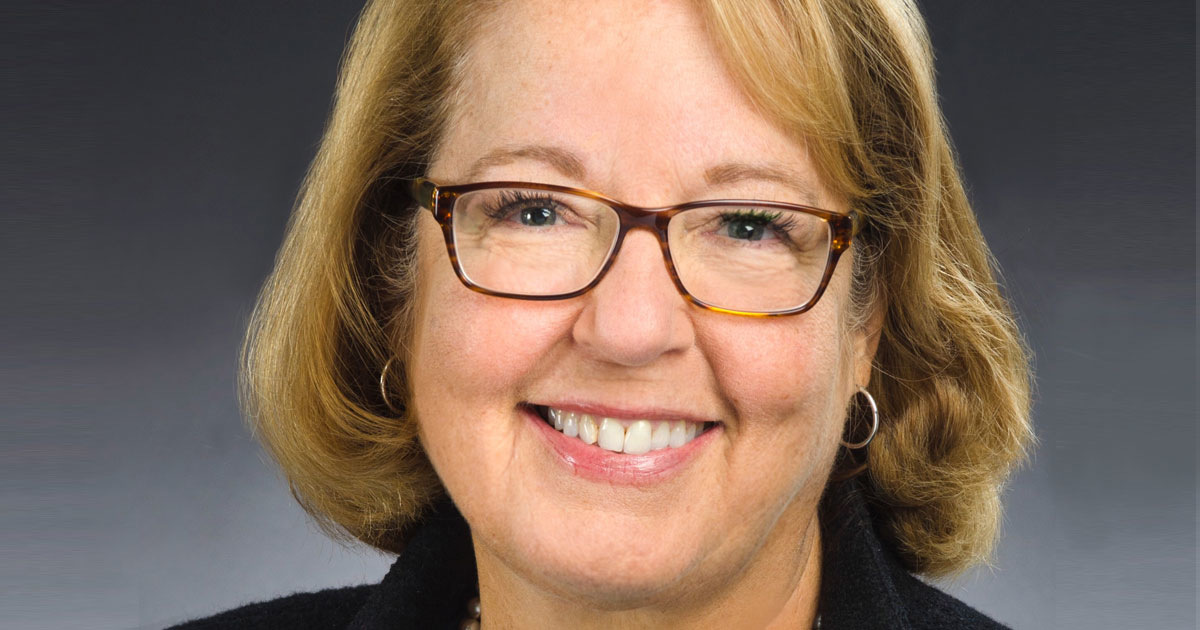 If someone had told Amna Seibold 30 years ago that she would be mayor of East Grand Rapids, she would've said, "No. Not me."

After graduating from Albion College with a degree in biology, Seibold wasn't certain which direction her career would take. Contemplating medical school, she took a job as a phlebotomist at Mercy Health St. Mary's in Grand Rapids, a job that allowed her to see the hospital "in a hundred different ways."

She worked second shift as phlebotomist for two years, though she claims she should've worked toward changing the direction of her career sooner.

"Working second shift is great," her father told her. "You get to sleep in. But you know, when you're sleeping, you're not going somewhere. You've avoiding making decisions."

When Mercy Health offered Seibold a job as a manager of the phlebotomy team at its Lansing campus, she took it.

In the years that followed, she worked full time, got married and began to raise a family. Having decided early in her phlebotomy career that medical school wasn't in her future, she attended graduate school at University of Michigan, earning a master's degree in health administration.

Today, Seibold is back in Grand Rapids, working as the director of pathology at Mercy Health St. Mary's and serving in her second term as the mayor of East Grand Rapids.

"There is a bit of life where life takes you and leads you," Seibold said. "But you can put an oar in the water."

In 2010, Seibold steered her own path, completing a fellowship with the Michigan Political Leadership Program at Michigan State University. She made connections and developed tools. She learned how to reach out to others for help on tasks that seemed difficult.

"Women tend to think we can do it all on our own. But there are—and will be—other people in your life who can help you."

In January 2017, as a leader in healthcare and in the community, she'll speak at the Healthcare Financial Management Association's Women in Healthcare Leadership event.

The event will bring together women from throughout West Michigan, in all stages of their career, to connect with one another, learn, share, grow and feel inspired. And it's not just for women in healthcare: It's for any woman who wants to be intentional in her career. Whether one has a clear idea of which bank of the river she'd like to land on or can't see past the next bend, Seibold will offer advice to help women steer their own story.

"If you want to help your career, don't be afraid to think out of the box. See how your job fits into the bigger world."

To hear more of Amna Seibold's story of navigating healthcare and public-servant leadership, attend the Women in Healthcare Leadership event on January 19, 2017. Register today at westmihfma.org/wil2017. 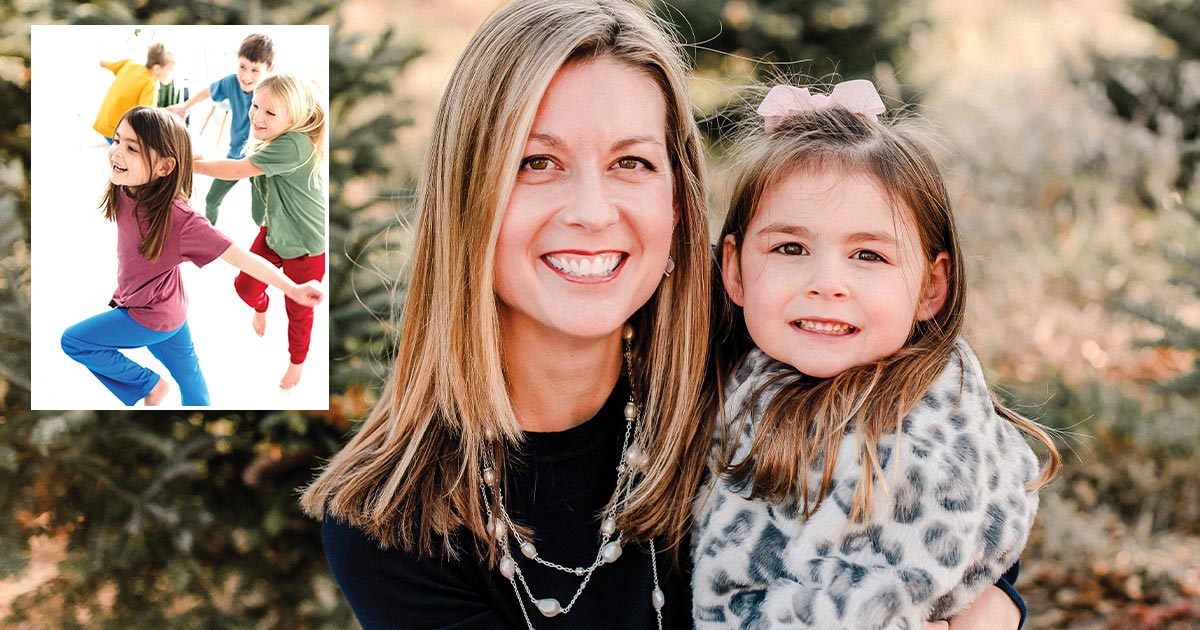 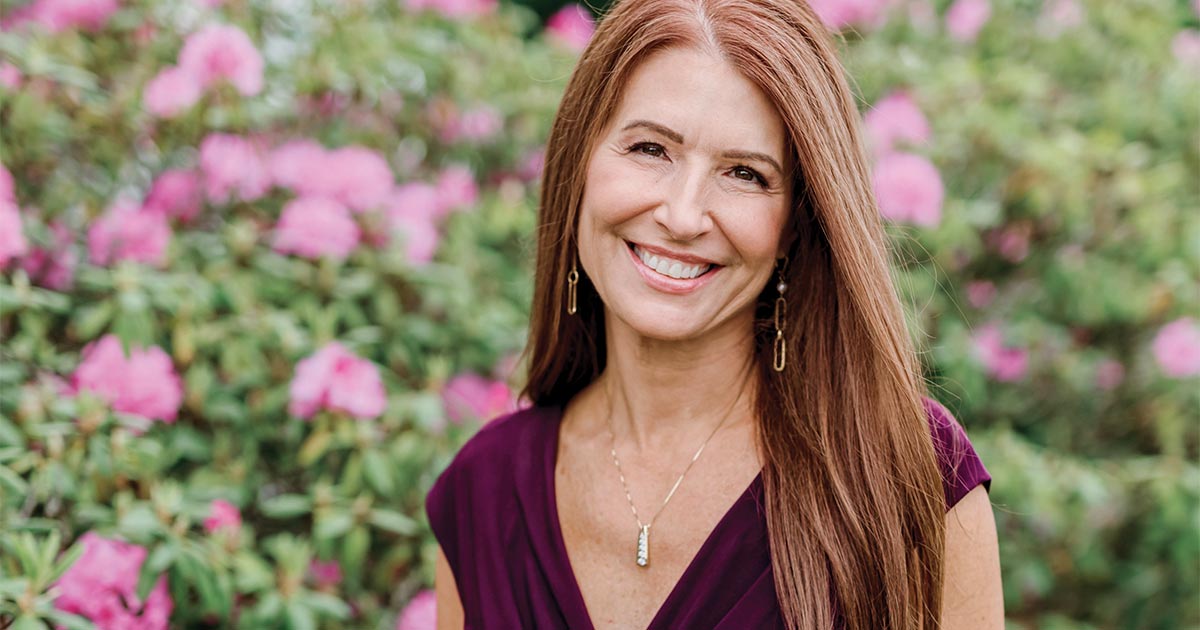