Looking to Deduct that Charitable Gift?

Looking to Deduct that Charitable Gift? 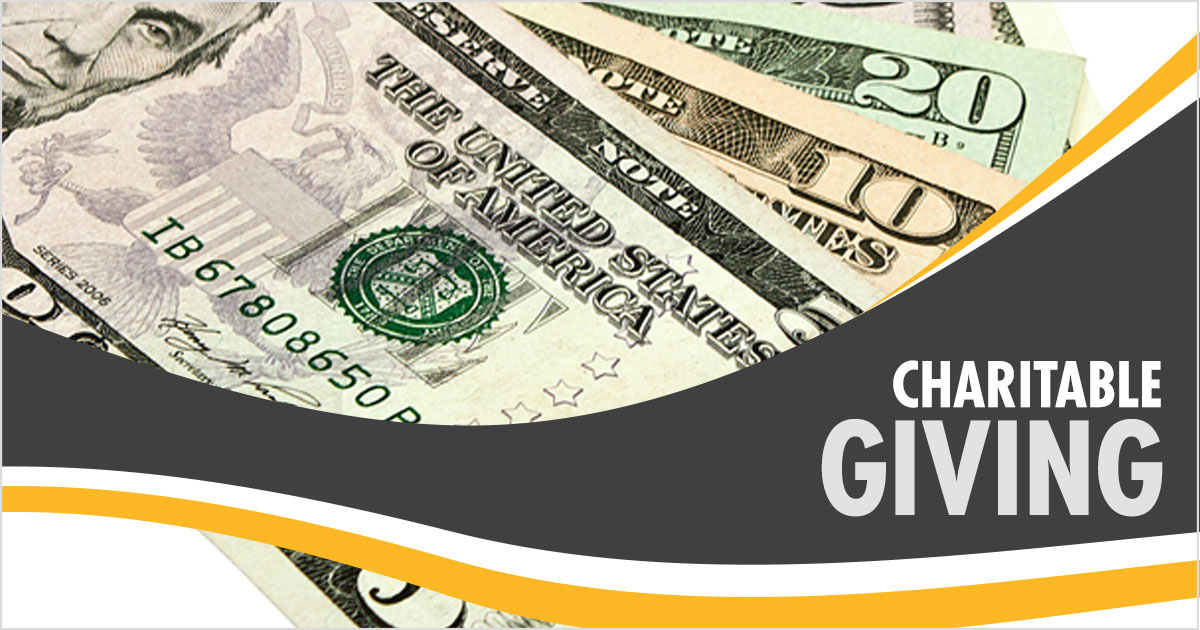 Five Things You Should Know About Charitable Contributions, Before You Write Them Off.

Every year, I am amazed at the things people try to deduct as charitable donations. Most of the time, they're not aware of the deduction requirements and assume most everything is tax-deductible.

Here are some of the most common situations I see that cause confusion.

1. Raffle Tickets
"I was feeling lucky, so I purchased fifty raffle tickets for the chance of winning a new car. I didn't win, but at least I got to deduct the cost of the ticket as a charitable donation."

The IRS takes a different view on those raffle tickets you purchased: They're not tax-deductible—not even a portion. Charitable raffles are considered "games of chance"; the amount paid for the raffle tickets doesn't qualify as a donation or gift to the organization.

2. Silent and Live Auctions
"I recently attended an auction held by my favorite charitable organization. They had so many auction items I was interested in that I placed many bids well below the items' stated value. It was my lucky night! I ended up being the highest bidder on several items. I got a good deal, and I can take a charitable deduction for what I paid for them."

Not so fast. Donors who purchase items at a charity auction may claim a charitable contribution—but only in certain situations. You can only deduct the excess of the purchase price paid for an item over its fair market value. (For example, if you bid $150 on a $100 gift certificate, you could claim $50 as a charitable deduction). You must also be able to show that you knew the item's value was less than the amount paid.

To read more about the "do's and don'ts" of writing off charitable gifts, click here to read this article in the digital edition of West Michigan Woman. 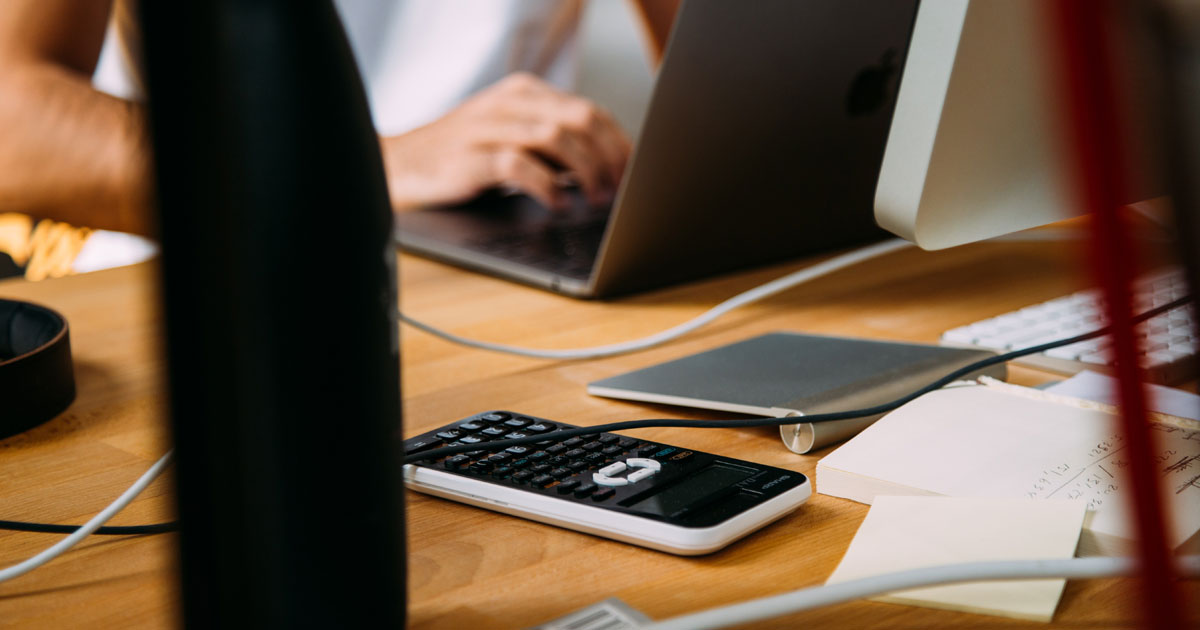 Financial Resolutions You Should Consider Keeping in 2021 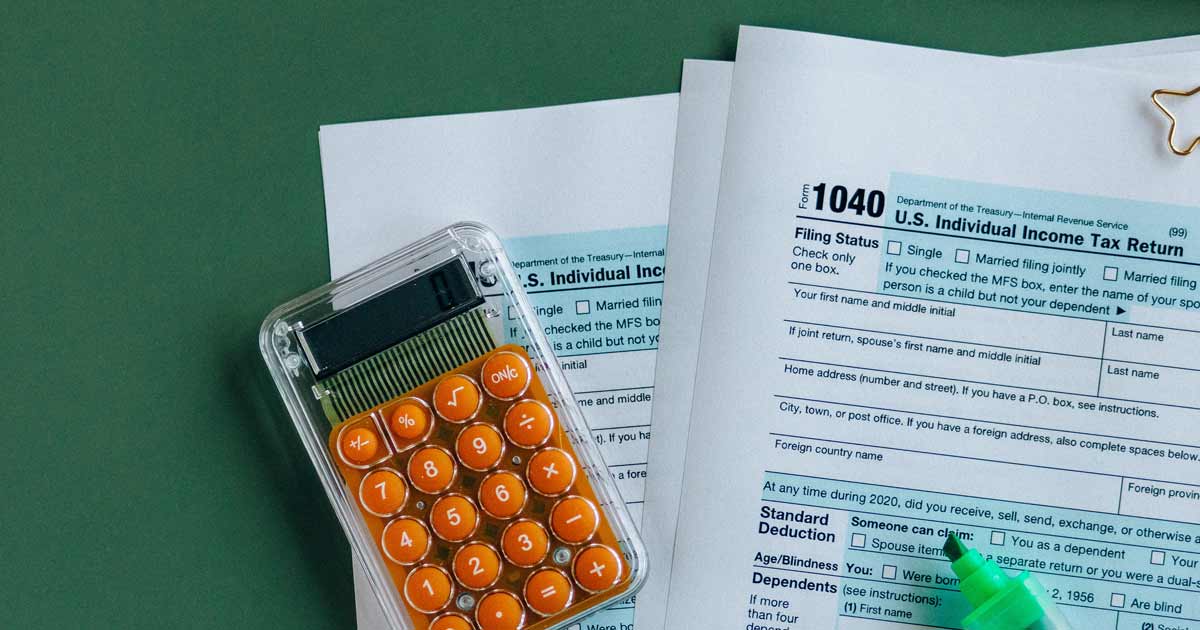 Are You Aware of These Possible Tax Law Changes? 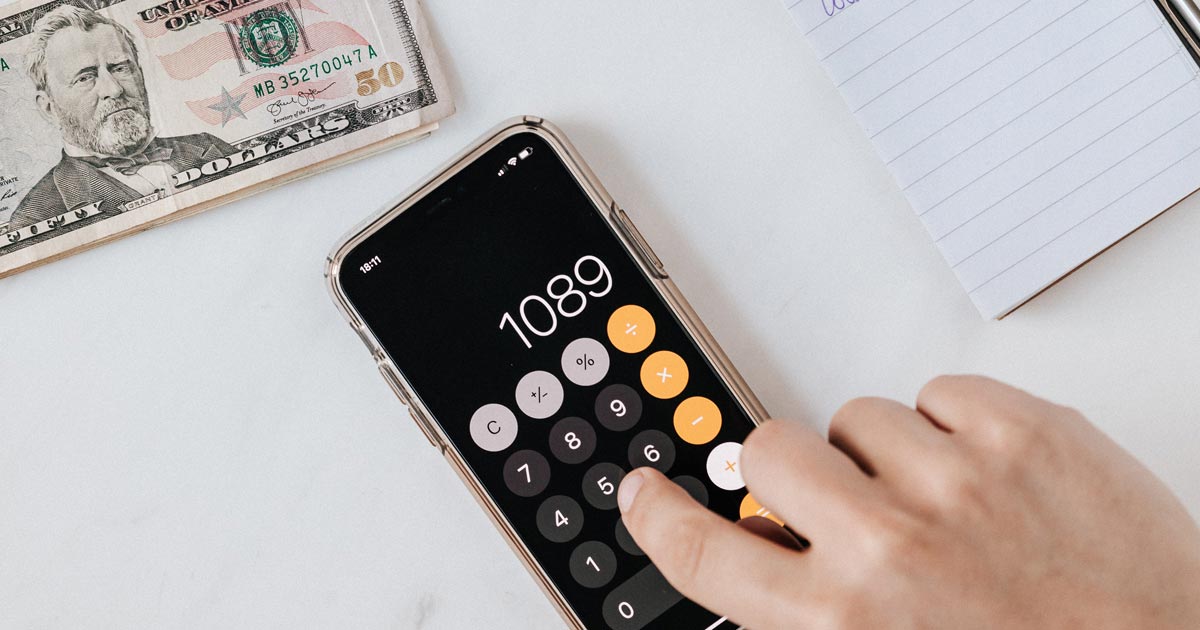 Make Your Money Work for You: Financial Literacy