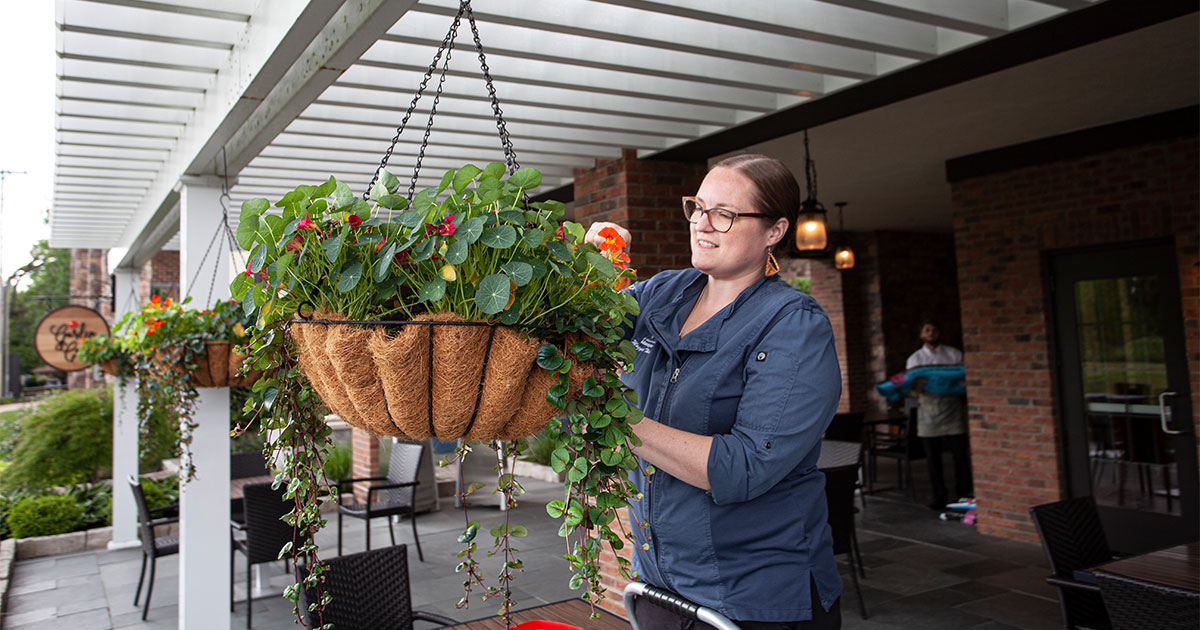 Combining food, West Michigan, and the fight against cancer, Taste of Hope: A Chefs Competition is the ultimate experience. The fundraising event, hosted by the American Cancer Society, will feature samplings from 16 of West Michigan's top chefs, including Maggie Thiel, Garden Café Manager at Beacon Hill at Eastgate. Thiel is also the only retirement community chef on the impressive roster.

"I am truly honored to be offered an opportunity to be included in this group of talented chefs who have come together to support the American Cancer Society," Thiel said. "Cancer has touched my loved ones too many times. I have been amazed at the strength with which my grandparents, aunt, uncle and mother-in-law fought their own battles. Their legacy of nurturing is reflected in my cooking."

Thiel spent eight years as Sous Chef at Frederik Meijer Gardens & Sculpture Park before coming to Beacon Hill at Eastgate, where she has been able to share her love of local, seasonal foods for the past 12 years. As the Garden Café Manager, Thiel oversees several cooks and the entire garden team in planning, planting, harvesting, and serving the foods cultivated on site at Beacon Hill's Community Garden.

Diners agree: Thiel's dishes are bursting with flavor and are exquisitely crafted with close attention to detail. In addition to having a group of Beacon Hill resident admirers, Thiel was honored as the 2015 American Culinary Federation (ACF) Chef Professional and was the 2017 ACF Brew Launch Contest Winner with the recipe for "Behind! Hot!"

Thiel says her inspiration for cooking started at an early age.

"I grew up immersed in food culture," said Thiel, who was born in Charleston, South Carolina, where her mother was a pastry chef. She spent her childhood in the kitchen with her aunts and grandmothers. "Those early lessons in flavor coupled with my own travels through the American South and Southern Mexico fed my fascination in the culinary world. Now, I share that same love of food and flavor with my daughter Lilly and husband Charles."

This year's group of competing chefs promises to deliver a wide array of dishes, providing a true culinary experience to all guests. Attendees will be able to taste, sample and vote for their favorite dishes. In the end, guests will witness a chef being crowned the Top Chef of the year.

In addition to the unlimited tastings, the evening will also feature crafted cocktails and a remarkable live and silent auction filled with one-of-a-kind culinary and travel experiences.

Courtesy of Beacon Hill at Eastgate. 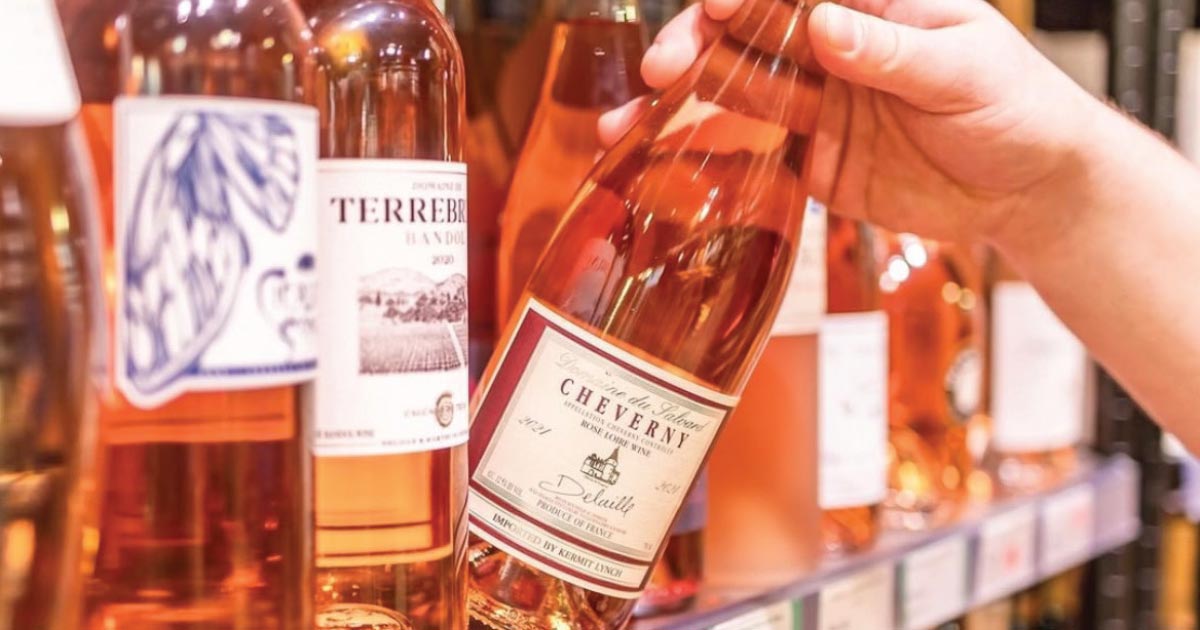 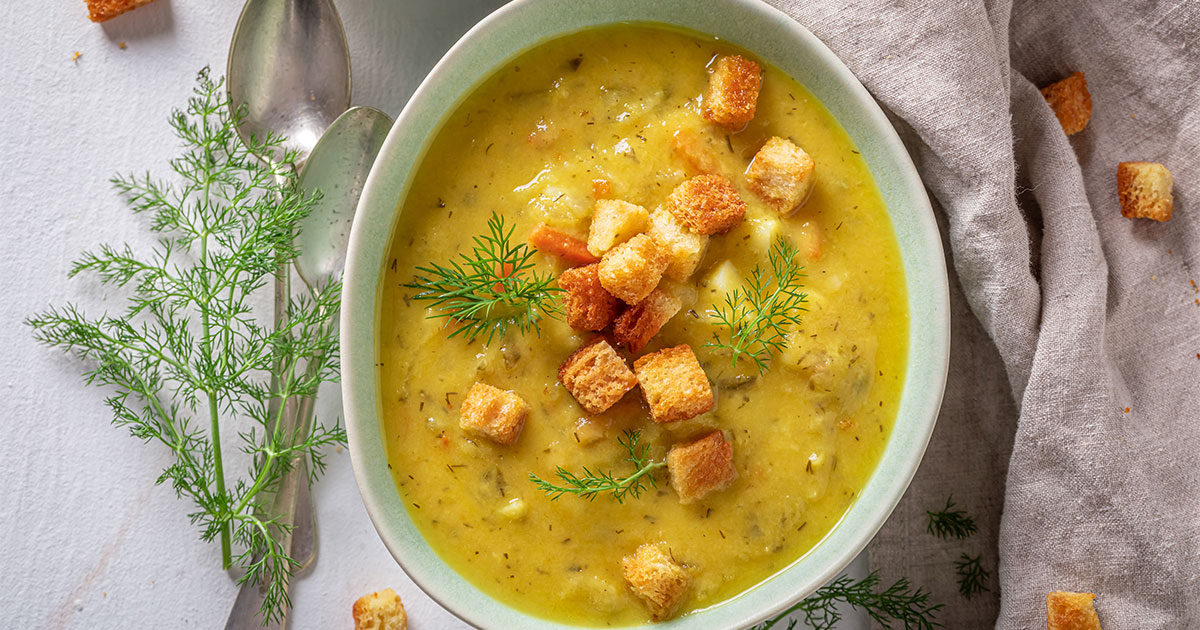 Warm Up with These Cozy Soup and Chili Recipes