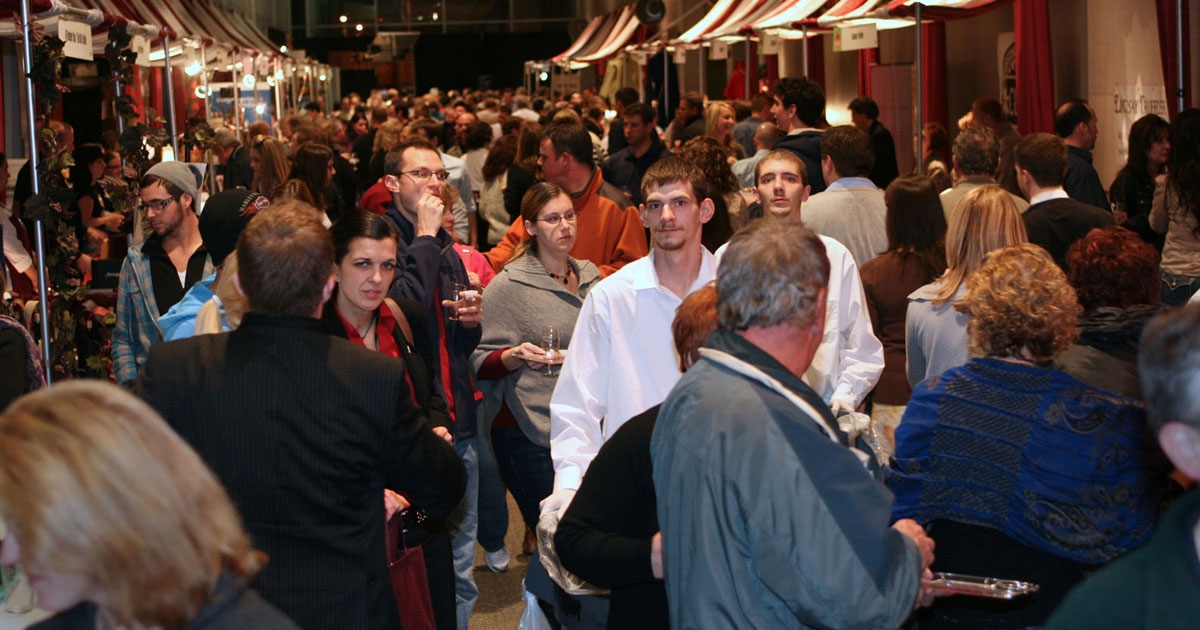 The Festival's popular beer area—now known as the Beer City Station—will be located on the main floor of DeVos Place. Cider Row will also be featured in the Beer City Station, showcasing more than a dozen cider producers from Michigan as well as nationally known brands. Hard cider is among the fastest growing craft beverages, with a range of flavors and styles including dry, sweet, and sparkling.

The Beervangelist, Fred Bueltmann of New Holland Brewing Company, returns for his eighth consecutive year and is sure to offer passionate insights into the world of craft beer, food pairings, and entertaining. Be sure to check him out with Chef Ray Sierengowski of Hudsonville Ice Cream for their popular beer and spirits float tasting workshops.

Of course, while at the Festival, you'll also want to visit the The Vineyard, Cider Row, RendezBREW Coffee, Cordials & Dessert Café, and Riverfront Marketplace, as well as take part in an intimate Pairing dinner, sample a Grower's Champagne Flight and savor offerings from more than a dozen local restaurants.

For complete information including hours, ticket prices, seminar schedules or to make reservations for the Pairings or Grower's Champagne Flight tastings, visit GRWineFestival.com, or follow the festival on social media at facebook.com/grwinefestival and twitter.com/grwinefestival. Also, be sure to download the official Festival app (available in iTunes and the Google Play store). 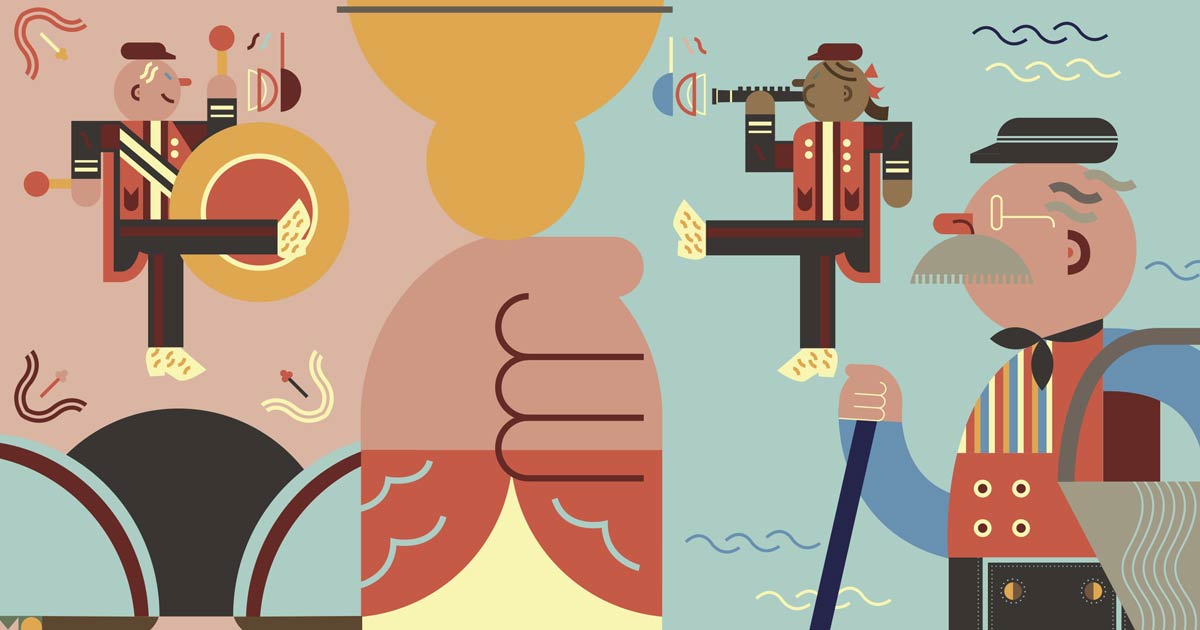 It's Not Too Early to Celebrate Spring's Arrival 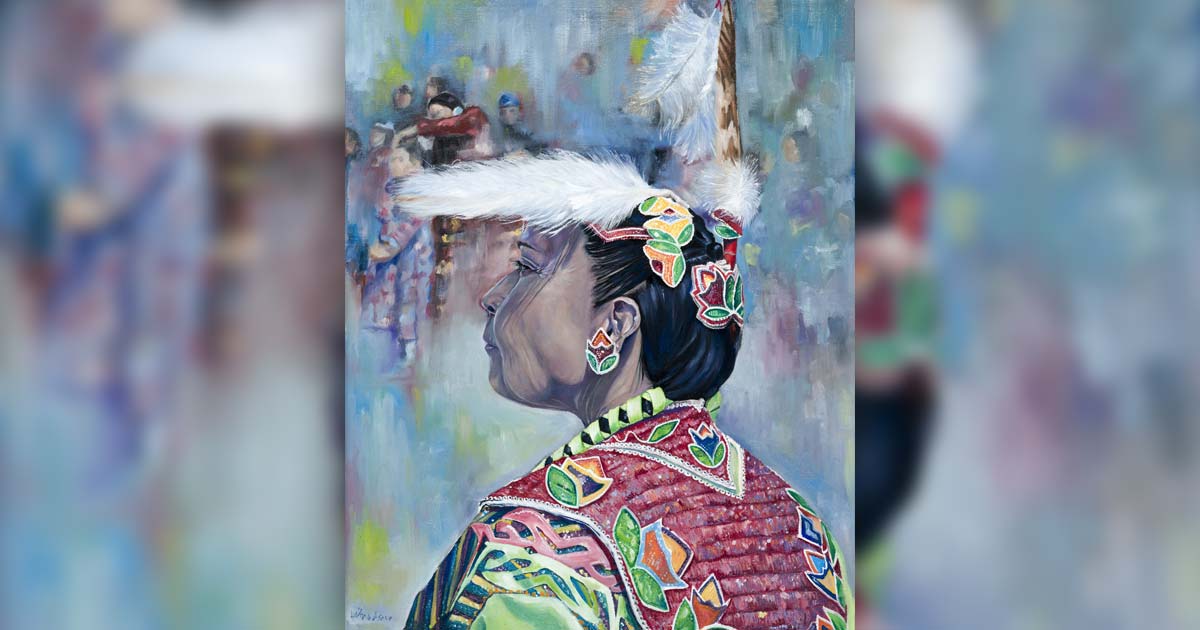 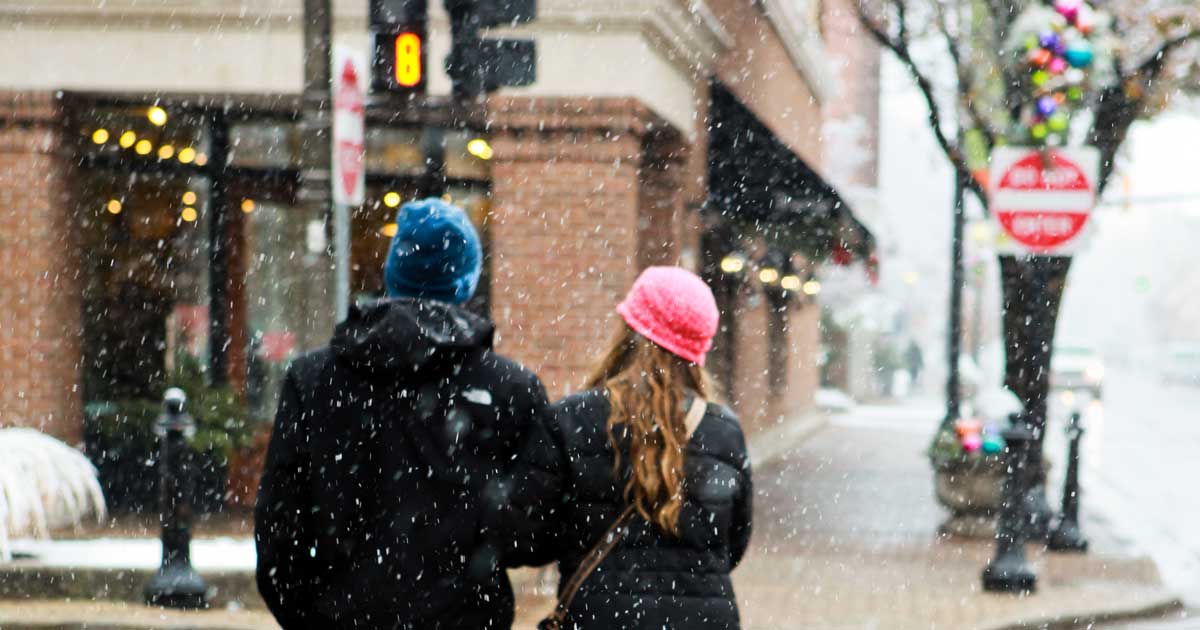