Return on Networking: The ROI of Social Media

Return on Networking: The ROI of Social Media

I was never a fan of the cocktail party-variety networking scene. I will never be one to dart around a room shoving business cards into people’s hands. I prefer meaningful conversations with people, getting to know them and vice versa. But social media networking? That’s something different altogether. Done right, it’s never a hit-and-run. Rather, it consists of building relationships over months and even years by sharing information—both professional and personal—through posts, comments, and responding to questions in various online communities.

What’s the return on investment, the ROI, for putting that kind of time into social media? Actually, it’s called the RON: the “return on networking.” And for me, it’s huge.

I’ve been on Facebook for five years; I also have Twitter, Google+ and LinkedIn accounts, among others. All totaled, I’m now approaching one hundred thousand friends, followers, and connections. Those followers expose my name and message to their audiences every time they “Like” one of my posts or share one of my links. Recently, someone re-tweeted something I’d shared on Twitter—and he had 130,000 followers! That’s a potential audience of 130,000 people I likely would have never reached otherwise.

Who knows how many of those people may someday become my clients? Who cares? I’ll still consider the exposure a good return on networking. Here’s why.

The RON of social media isn’t always tangible; not immediately, anyway. By establishing a continued presence online through regularly sharing content of use to my followers, I’m building my platform and my reputation as an expert. That grows in surprising ways, and it lives in surprising places.

Just being on Twitter or Google+ isn’t enough, of course. You have to make a diligent effort to regularly post content that people find valuable, including links to informative articles, tips relevant to your topic, and/or informed insights on topics in the news.

You also have to “be a human." Post photos of your vacations, celebrating milestones, or engaging in hobbies. Posting those photos with a comment adds a personal touch that allows followers to connect on a more emotional level.

Interaction is equally important. Strive to respond to every comment or question posted on your networking sites. Interacting is engaging, and people who are engaged tend to be happy followers. The more you take part in conversations via comments and responses, the more lively and visible your presence becomes.

The RON includes increased traffic to your website, increased trust in your brand and what you’re selling, and greater word of mouth than you could ever hope for by attending a cocktail party or even a speaking engagement. 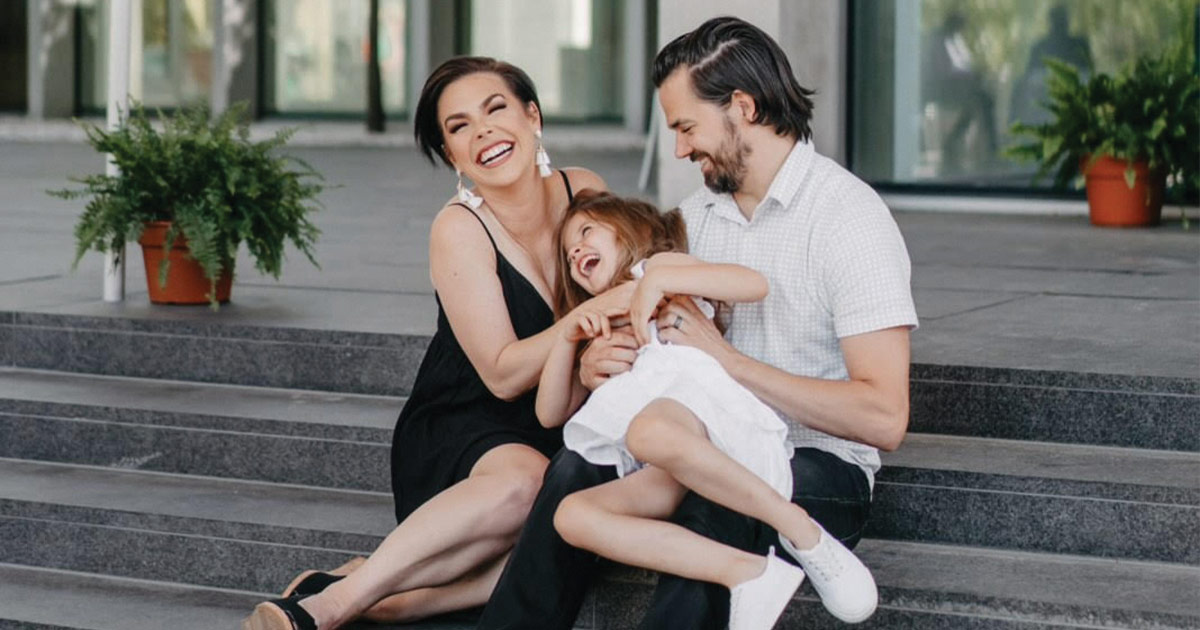 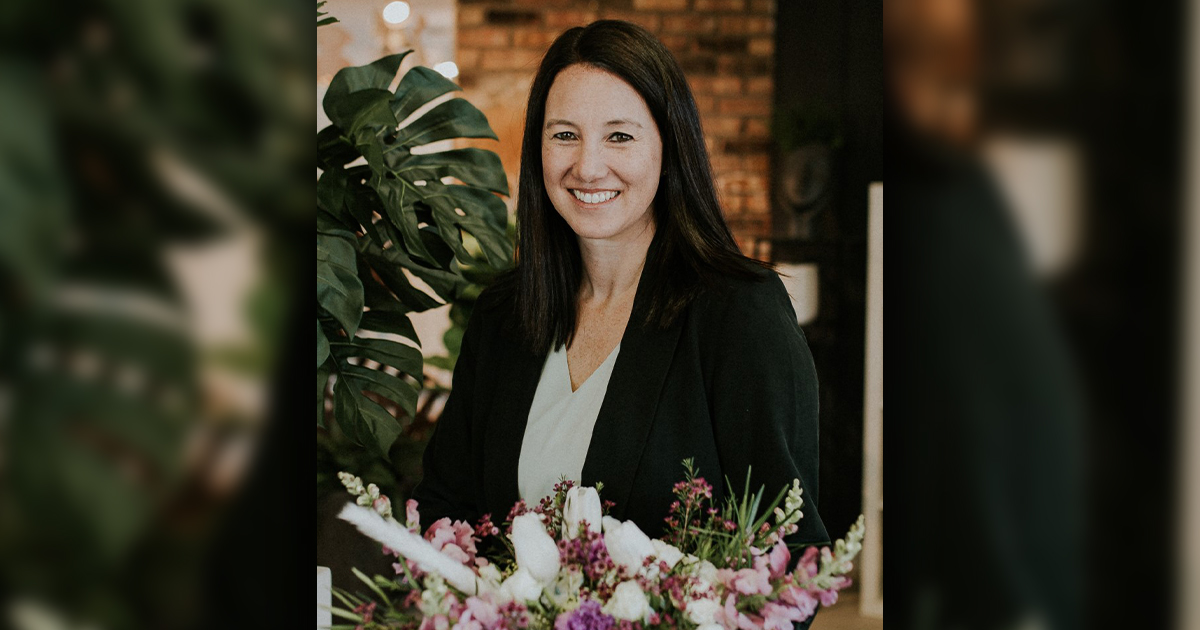