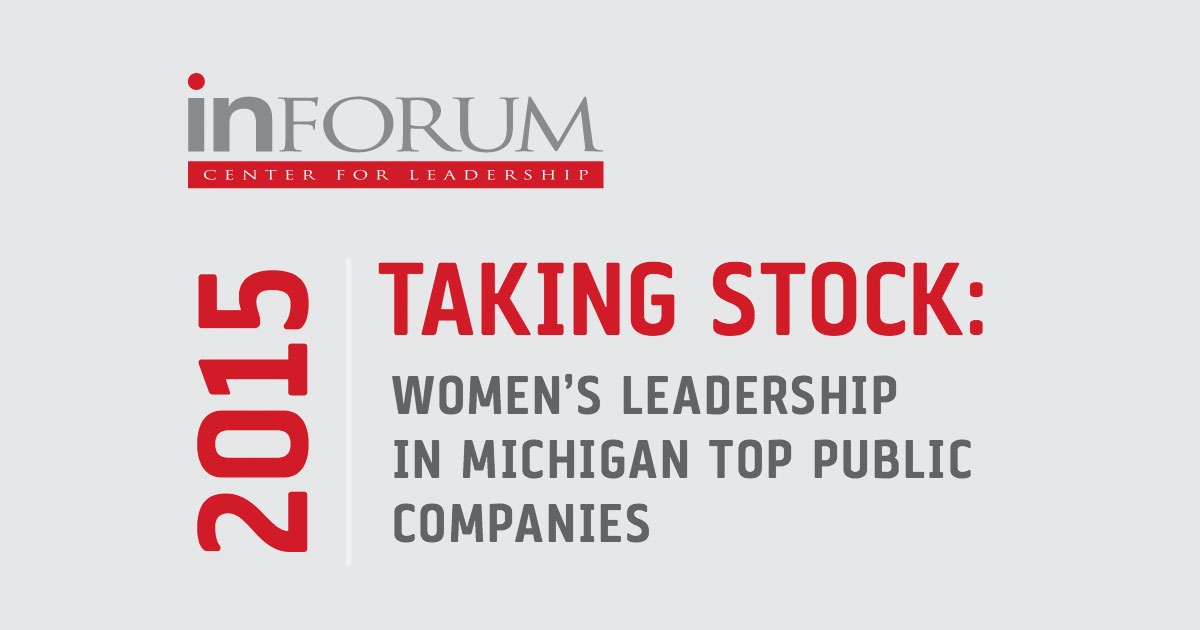 Inforum Center for Leadership has released its 2015 Michigan Women's Leadership Report, a snapshot of the leadership role of women in Michigan's top 100 public companies. The Mike Ilitch School of Business at Wayne State University conducted the research for a second consecutive installment of the biennial report.

The press release announcing the 2015 findings led with this headline and subheadline:

In 2015, women occupy 11.5 percent of boardroom seats in the state's top 100 public companies—their share down slightly from 11.6 percent since 2013. Women's representation among the top earners in their companies has declined from 9.6 percent two years ago to 8 percent in 2015. And women today hold 13 percent of executive officer positions—exactly their share in 2013.

"The stagnation of women's leadership in the highest ranks of Michigan's 100 public companies seems unthinkable given the proliferation of dialogue on this very topic both nationally and globally," said Terry A. Barclay, president and CEO of Inforum and Inforum Center for Leadership. "Inforum is committed to helping companies move from a conversation on why to a call-to-action on how."

Among the top findings of the Michigan Women's Leadership Report:

About Inforum and Inforum Center for Leadership: Founded in 1962, Inforum is the only professional organization in Michigan—and one of a few in the country—that combines strategic connections, proven professional development programs, a respected forum for new ideas, and original research to accelerate careers for women and boost talent initiatives for companies. Inforum Center for Leadership (ICL) is the 501(c)(3) nonprofit education and research arm of Inforum. ICL programs serve a broad range of women in different stages and types of careers—from nonprofit professionals, to emerging and rising corporate leaders, tech entrepreneurs, Veterans and corporate board leaders. Inforum Center for Leadership also conducts and publishes original research on women's leadership influence. For more information, visit inforummichigan.org or call 877.633.3500. 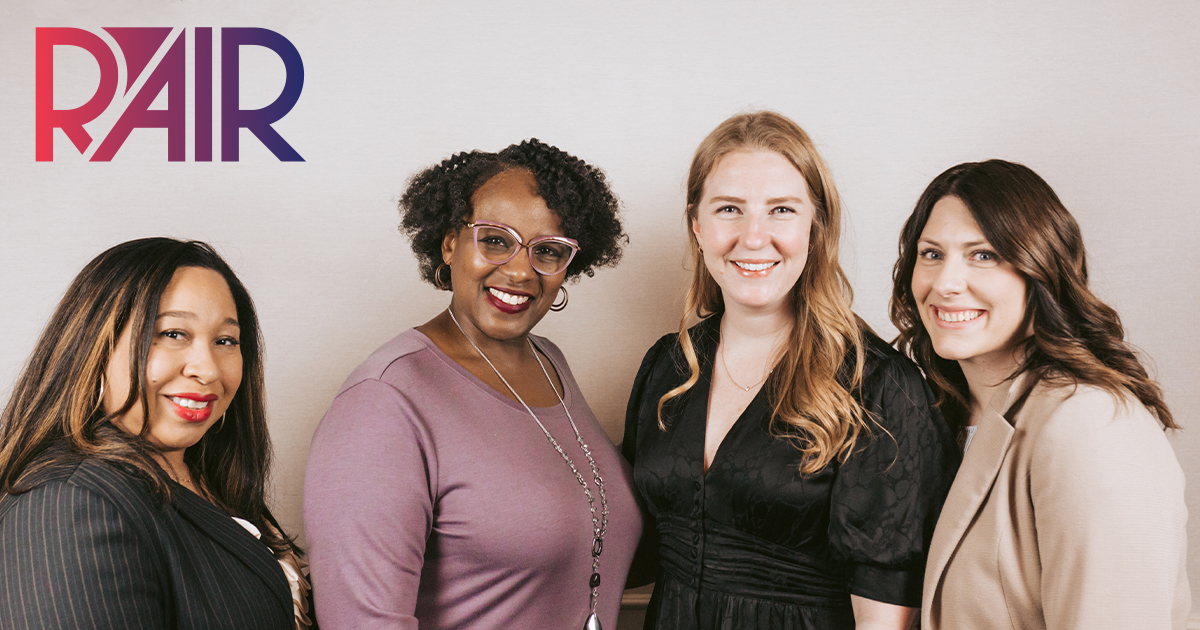 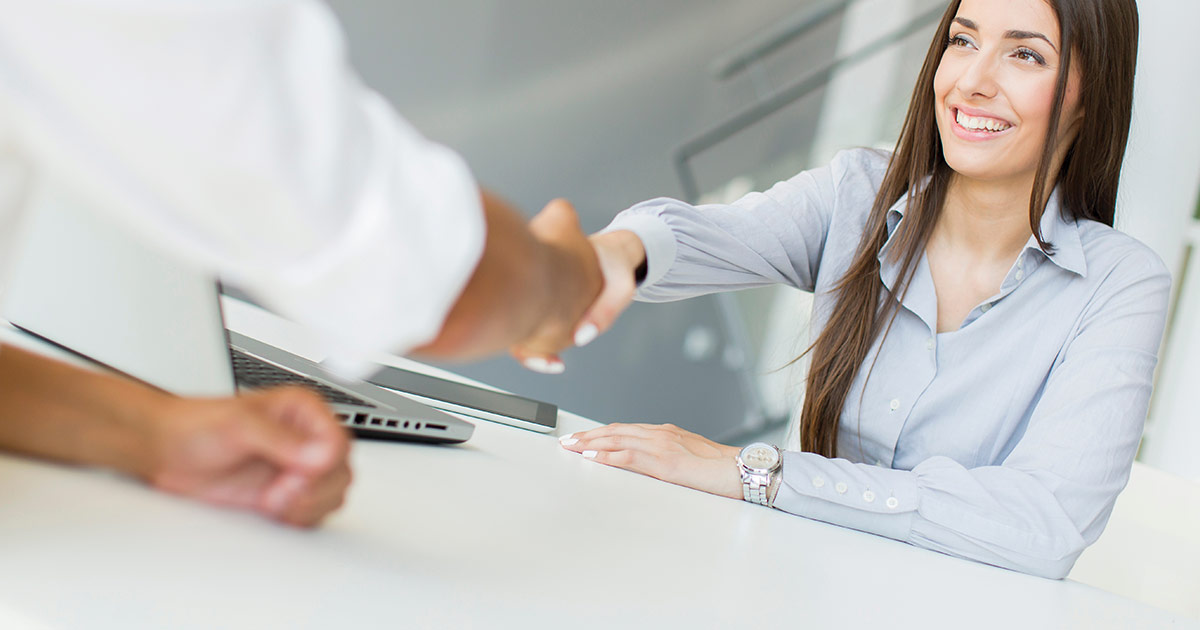 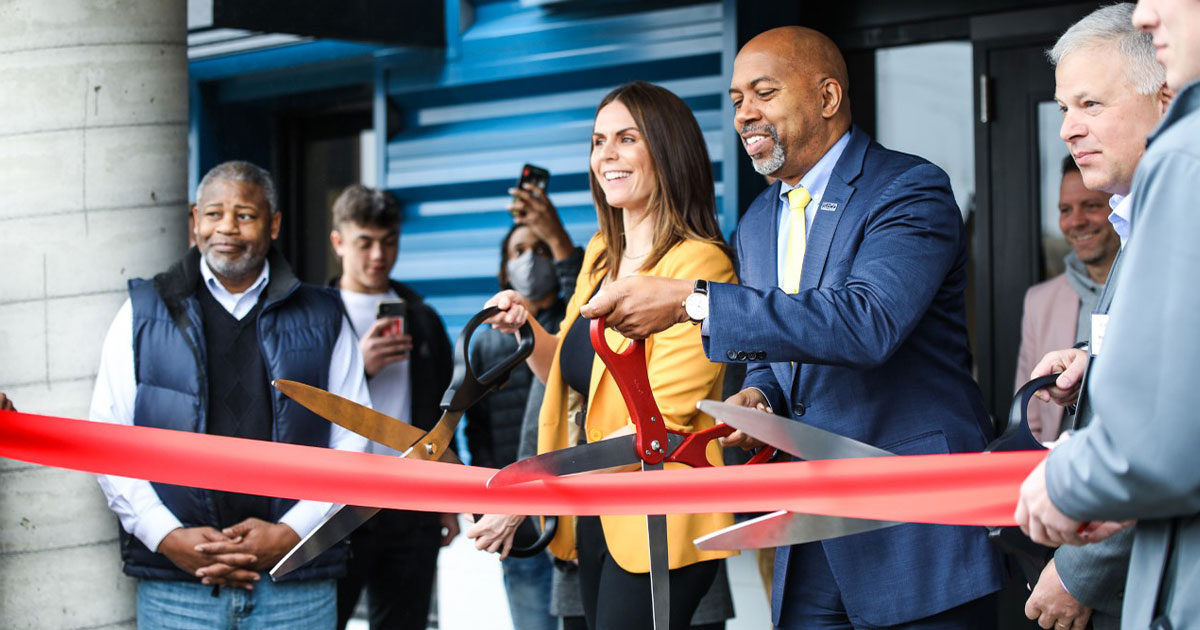