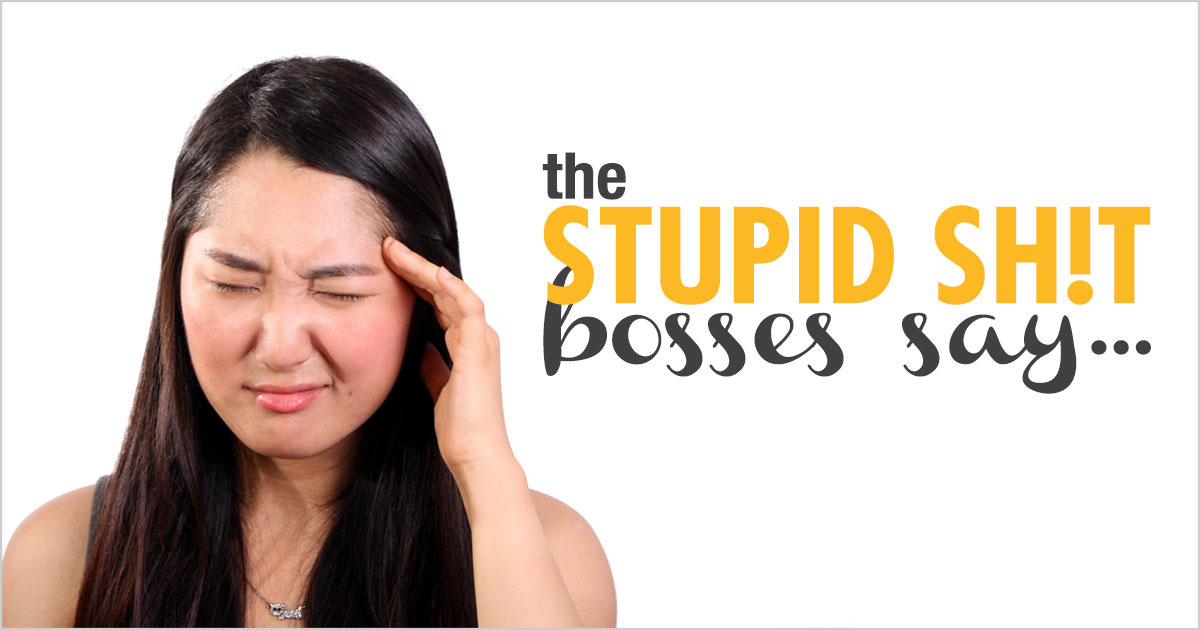 I've been pretty fortunate to have worked for some great people over the years, and I've definitely learned something from every single one of them—even the seventy-something woman at one of my first jobs out of college, who chain-smoked nonfilter Pall Malls in the office directly next to mine and was worthy of admiration for building a successful ad agency, despite her era.

It was she who once scolded me in front of my co-workers for taking it upon myself to edit copy of a newsletter when I was clearly NOT a writer. It wasn't long after I left the company and moved to Chicago that she hired me to write said newsletter. It was a well-paying freelance job I kept for ten years.

Let's face it: There are plenty of bat-shit crazy business owners out there. Maybe it's because of an un-human level of energy, intense drive to succeed, or a willingness to take risks that the rest of us just don't have. If you're lucky, they've hired good managers. But if they haven't? Sorry—you're SOL.

Being in a leadership role isn't easy. I get it. And you're not always going to be perfect and say exactly the right words at the right time. But after polling our readers, there were definitely some trends that became evident.

You might be a sucky boss or manager if ...

"I worked for a couple who had several 'stock' remarks, but two stood out and were in high rotation. They were, 'Why didn't you think?' and 'We don't pay you to think!'"
—Amy, Grand Rapids

You "joke" about compensation.

"I had a boss who, when asking me to solve a problem, would add, 'That's why you make the big bucks!' Unless your employee actually does make more money than you, just don't say it. No one finds it witty but you."
—Amber, Grand Haven

Lesson: If you think someone is a good fit for a project, just tell them! More than likely, that will be enough to motivate them.

"At my first job, I worked a cash register at a banquet facility. The cash register and my chair were literally stuffed into an old closet. One time during the busy holiday rush, I came out to get some fresh air. The manger yelled to me, 'Get back in your hole!'"
—Jen, Zeeland

Lesson: Be positive. If you want to keep your team motivated, especially during peaks of stress, keep the office mood a fine balance between productivity and playfulness.

You make negative comments about an employee's body.

"The owner at my first job out of college asked me if I had AIDS after I had lost a few pounds."
—Sara, Rockford

Lesson: It's one thing to comment on an employee's dress or appearance as it reflects on your business. It is something else entirely to critique an employee's body.

You imply ANYTHING negative about pregnancy or child-rearing.

(I saved this for last, because it was by far the most popular amongst our respondents.)

"I had a boss tell me I didn't get a promotion because I was pregnant."
—Tina, Ada

"When I told my boss that one of my direct reports was pregnant again, he responded with, 'What is she, a baby factory or something? God!'"
—Heather, Coopersville

"I was in a staff meeting once when it was announced that a female coworker was leaving to be a stay-at-home mom. The owner responded with, 'as any good mother would!' I was his vice president of HR."
—Amy, Grand Rapids

"My male boss commenting on my pregnancy. Every. Freaking. Day. 'You still pregnant!?'"
—Missy, Rockford

Lesson: Don't ever, EVER, mess with a mama bear—especially a pregnant one. She will tear out your eyeballs and devour them like dark chocolate salted caramel truffles, when pushed too far. Not to mention it's terribly illegal and can result in hefty fines. If you do have concerns about how family responsibilities will affect the employee and the company, simply talk to her. There is nothing illegal about talking to a pregnant woman about her pregnancy—as long as you don't have a discriminatory reason for doing so.

There's a part of me that misses the days when people in the workplace spoke their minds more freely and business owners didn't worry as much about being sued. (Then again, maybe I just daydream too much about sipping Manhattans in Peggy Olsen's office in Mad Men.) At least you had a better idea of where you—and your professional future—stood. But truthfully, I think a business leader can still be funny, demanding, and concerned about what's happening in his or her company without saying things that belittle, hurt, confuse, or result in costly legal issues. Just as we navigate through the complexity of every other relationship in our lives, it all boils down to communication, empathy, and mutual respect.

With a smile, of course. 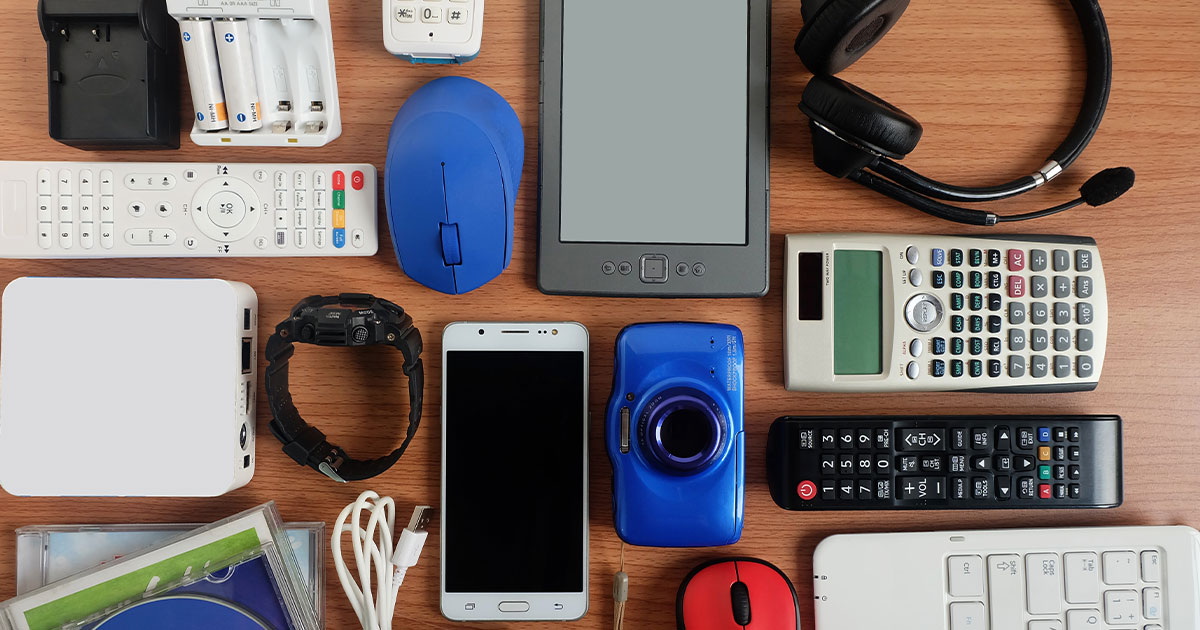 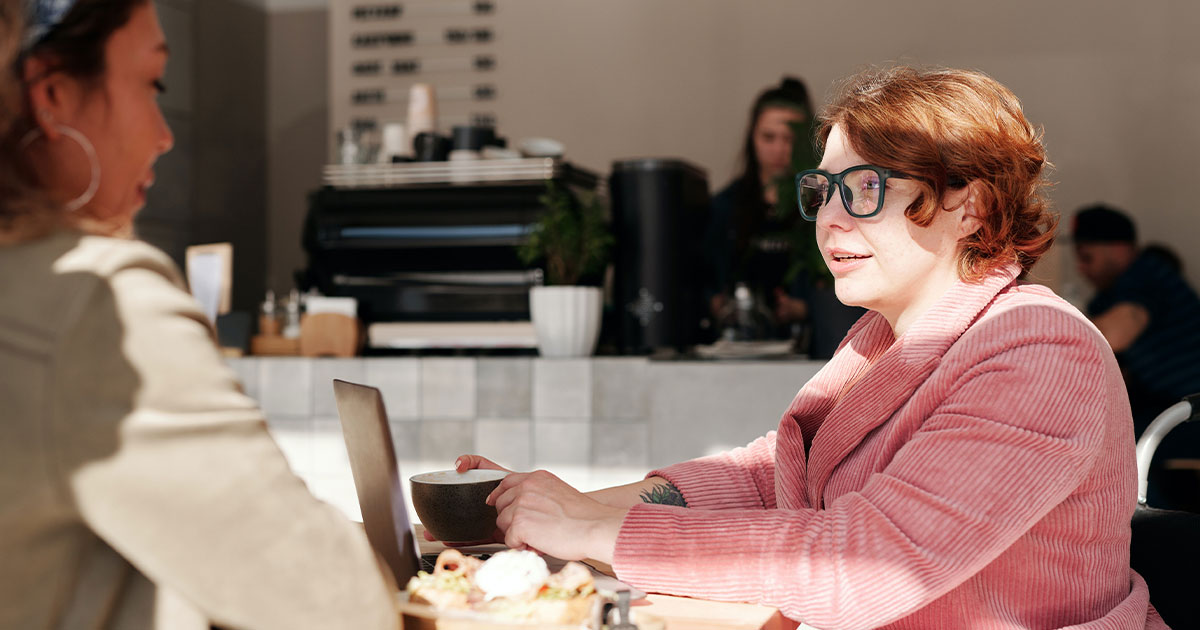 Five Truths You May Not Know About Breast Cancer 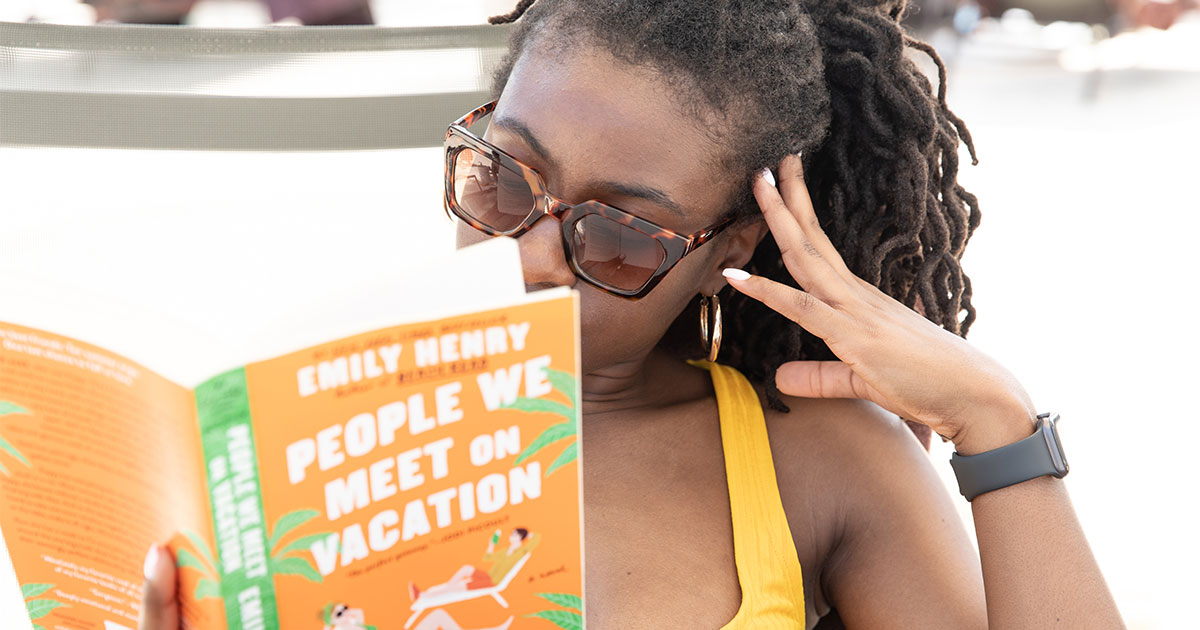