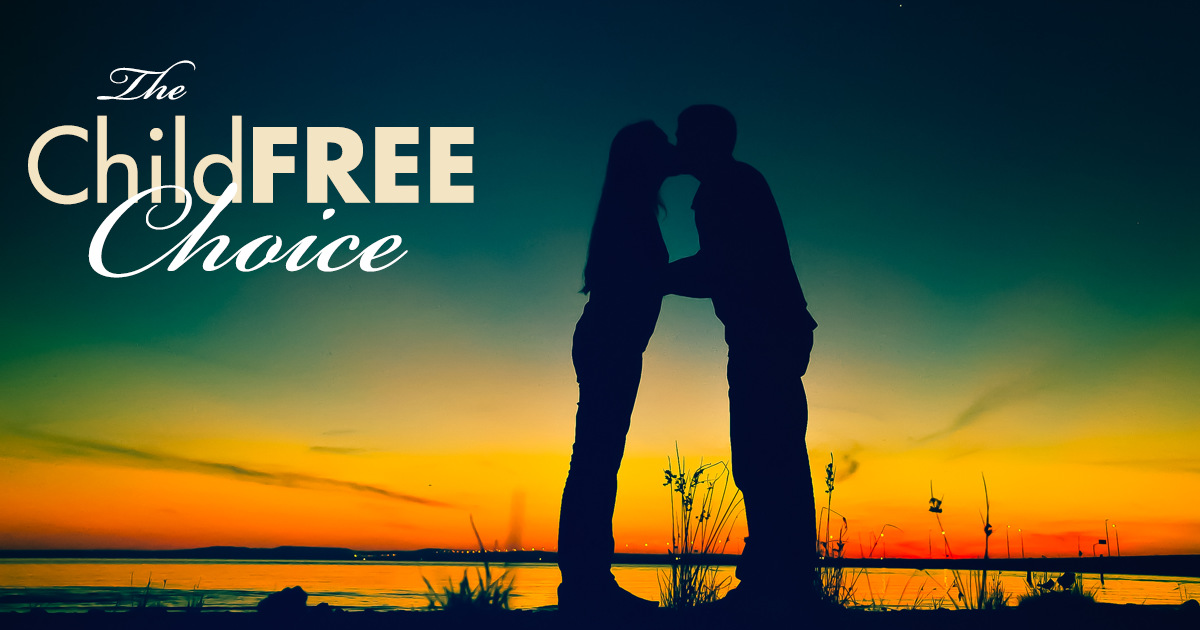 Let's get something straight: We didn't volunteer to be the "poster women" for choosing a childfree existence. We love kids—other people's kids. This isn't so much an anthem we march to the beat of as a combination of timing, life events, and choice (shocking, we know) that led us to brandish the stylish acronym of DINK (Dual Income No Kids—that's a "thing") as we close in on the magic age of forty.

These are the stories of two thirty-something women who've chosen a childfree existence.

Adrienne: I didn't grow up dreaming of the "white picket fence" ending. While my first marriage was definitely no environment for children, my next serious relationship and subsequent marriage are a child-friendly zone for sure—yet my biological clock only notifies me when I'm hungry, not that I should have children. One of my favorite tweets remains "my biological clock is digital."

My husband and I had a discussion that resulted in our own definition of family, as opposed to the cultural norm that dictates what the rest of society believes family to be. To me, the options were pretty simple: Get knocked up and try to give my amazing husband a child, because that's what society says I should do with my uterus, or get a PhD and dedicate my life to others. As Derek and I were both married previously, and found ourselves so very lucky to have left abusive relationships with our spirits still bright and positive, we opted to embrace community as our "family" and haven't looked back.

It became painfully obvious to me that my childfree (which those with children insist on calling childless) existence would become a topic of conversation at every networking event, work meeting, and gathering, as the default question after "What church do you attend" in West Michigan is usually, "How many children do you have?" This issue is neither relevant nor important to who or what I am as a person; nonetheless, either people are really concerned about my uterine outputs or they aren't clever and can't think of other things to say. Both are a problem. I refuse to be reduced or defined by the productivity of my uterus, but rather the productivity of my person, in my community, in this lifetime.

This philosophy is neither right nor wrong. It is, however, mine—and was adopted after reasoning out the arguments that usually get thrown in my face about being a non-mom. Here's a brief list of the greatest hits issued to me by "friends" and "acquaintances":

Usually I don't address or entertain these conversation starters, yet there are two statements I continually get that you should hone up on if you're even considering having conversing with me about this, as I'm likely to try to engage.

Before I hand Kim the reigns, I want to show you the data (PhD's love data) on this matter, as we're not alone. Look at the birthrate—one simple statistic: the decline of the nuclear family. In the 1970s, 1 in 10 American women were childless; today, it's 1 in 5. Childlessness is a trend soaring across all racial and ethnic groups, with women as young as fifteen knowing that kids won't factor into their future. And I, like them, am refusing to apologize for it anymore.

Kim: While Adrienne warmed you up to the respectable points of biology, birthrate, orphans, choice, and career and community contributions childfree people make, I'd like to cover some slightly more controversial topics. (Don't pretend you didn't know this was coming.)

I grew up the middle child in a family of three kids. (Yeah, it explains a lot.) I was taught to be independent and self-sufficient, and to problem solve—something the new generation of young professionals knows nothing about. I held my first job when fourteen, and worked three to four days a week during high school and three jobs during college. I put myself through college, which was a last-minute decision. I wanted to be able to do all the things a boy could. I wanted to be the first female Navy SEAL, then I was going to be a cop and work my way to detective, working for the CIA or FBI. Children never factored into my aspirations; I thought about it, but it wasn't my focus. Fast forward to Kim at twenty-seven years old, the age I was when I founded 834 Design & Marketing in my basement. It costs how much to raise a kid? To raise a child born in 2013 to age eighteen it will cost a middle-income couple just over $245,000, according to newly released estimates from the U.S. Department of Agriculture. That's up $4,260, almost two percent, from the year before. And that doesn't include the cost of higher education. Nearly $250,000 on a modest budget—resources I don't have as a small-business owner; a job creator employing the kids you made.

Here's the thing: If we want to be on equal footing with men, which we've been fighting, advocating, and working toward since the nineteenth and early twentieth centuries throughout the world, we're going to have to change this attitude on "having it all" or, as Sheryl Sandburg so eloquently put it, "lean in"—strangely easier to do with a 24/7 worksite and home nanny, paid maternity leave, and a dual quarterly income that exceeds what many families will accrue in a lifetime. While the first feminism efforts focused mainly on suffrage, you could thank many second wave feminists for your right to an abortion, birth control, and overall reproductive rights in any fashion. Second wave feminism allowed you to legally say "no" to your husband when you don't feel like having sex! Until 1860, when New York passed the first "married women's property act," women didn't have the right to shared ownership of the children they bore, recourse for unfair wages, or the right to inherit property!

In 1920, women gained the right to cast a vote, a major victory of the feminist movement that also included reforms in higher education, the workplace and professions, and health care. This is pretty much taken for granted in a society that has yet to elect a female president to represent the entire country of which, according to the 2013 U.S. Census, we comprise 50.8 percent of the total population. We can vote, work outside the home, contribute to the economy, and lead social change. We can choose to have children or not. I chose a career. My legacy will be my life itself, not a child tasked with fulfilling my hopes and dreams because I made them the entire focus of my life (and perhaps even lost my own identity in the process).

I don't care if you have kids. I do care when your crazy mommy blogs, playgroups, and children start encroaching on the rest of us. It's the very notion of "having it all" that's making our working mother friends insane and is unattainable, so let's cut the crap and stop the "lean in" craze. If they're doing any leaning, it's against the wall for support as they are run ragged trying to "have it all." Women nowadays have choice—something women even a few decades ago lacked. We're not relegated to cleaning, cooking, and rearing children. What I struggle to understand is why many women still function as though they were raised in the 1950s, where it was expected of them to find a husband and immediately start a family. Many girls I went to school with never considered anything else. They were told their womanly duty is to obey their husband, have children, stay at home, and live vicariously through their kids the life they should be exacting.

Enough! Anyone can have a child. That doesn't mean that you should, and certainly doesn't mean I should want to have one. The words "female" and "mom" aren't actually synonyms. My life, as it unfolds, will be my legacy; not my children. Thank you, Dr. Marcy Cole!

Kim Bode is the Principal of 834 Design, an award-winning Communication Strategy, Event Planning, Social Media, Media Relations and Design firm in Grand Rapids, Michigan. It was borne from Kim's passion for communications and over a decade of experience in strategic planning, marketing communications, public relations, event planning, and community outreach. A graduate of Grand Valley State University, she received her degree in communications. Kim currently resides in the Grand Rapids community with her husband, Josh, and her four rescue dogs, Bentley, Murphy, Apollo, and Jimmy.

Adrienne Wallace is an enthusiastic communicator with extensive experience in the public and private sectors, ranging in scope from nonprofit, health, and education to government, politics, and finance. She serves as 834 Design & Marketing's Digital Director, Program Director, and head geekette. Adrienne earned a bachelor's degree in health communications and public relations, a master's degrees in communications and in public administration, all from Grand Valley State University. She's a public policy PhD candidate at Western Michigan University, with a particular fondness for public affairs studies. Adrienne is a social-change leader, Grand Rapids Westsider, wife to tech/PR geek Derek DeVries, and mother to rescue pups Walter, Porter, and Bosley. 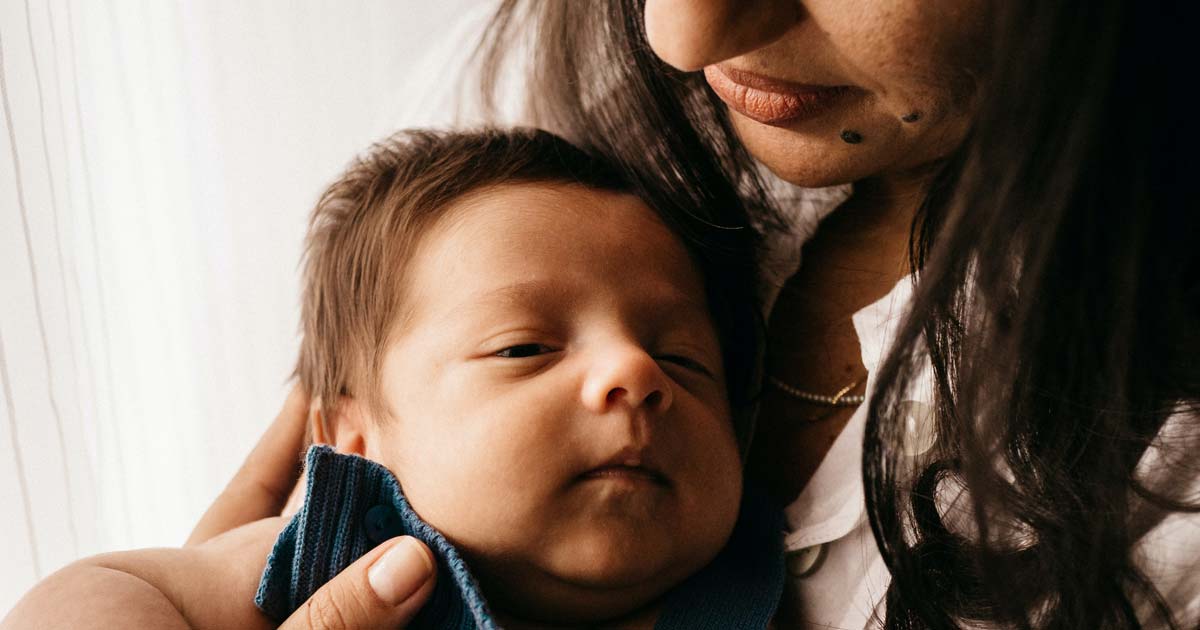 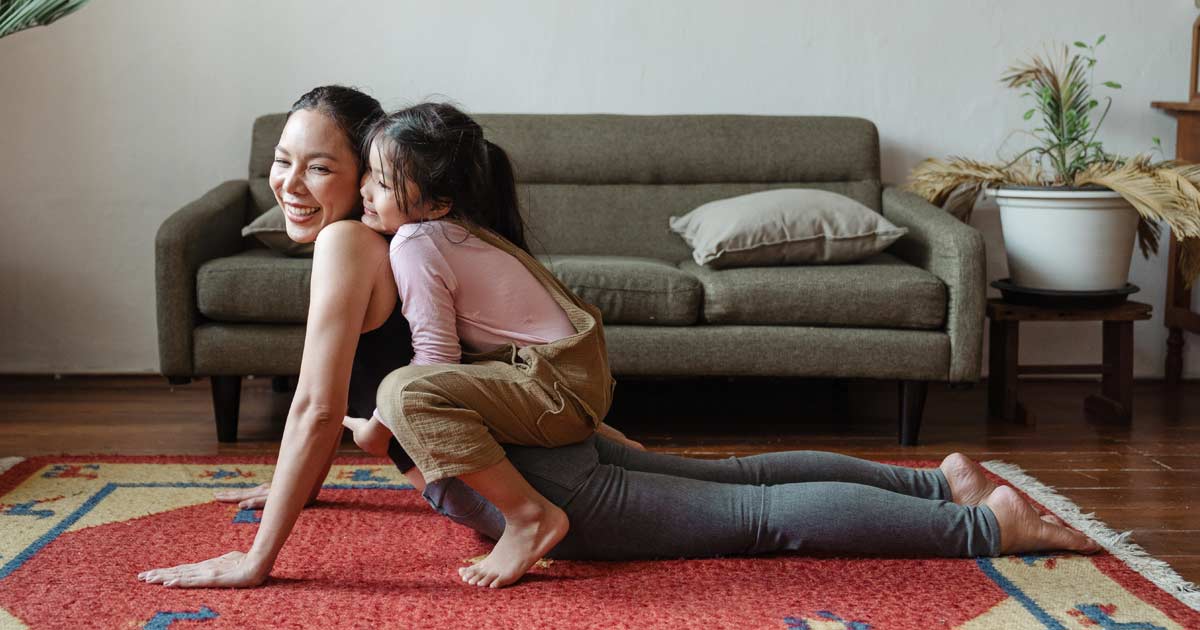 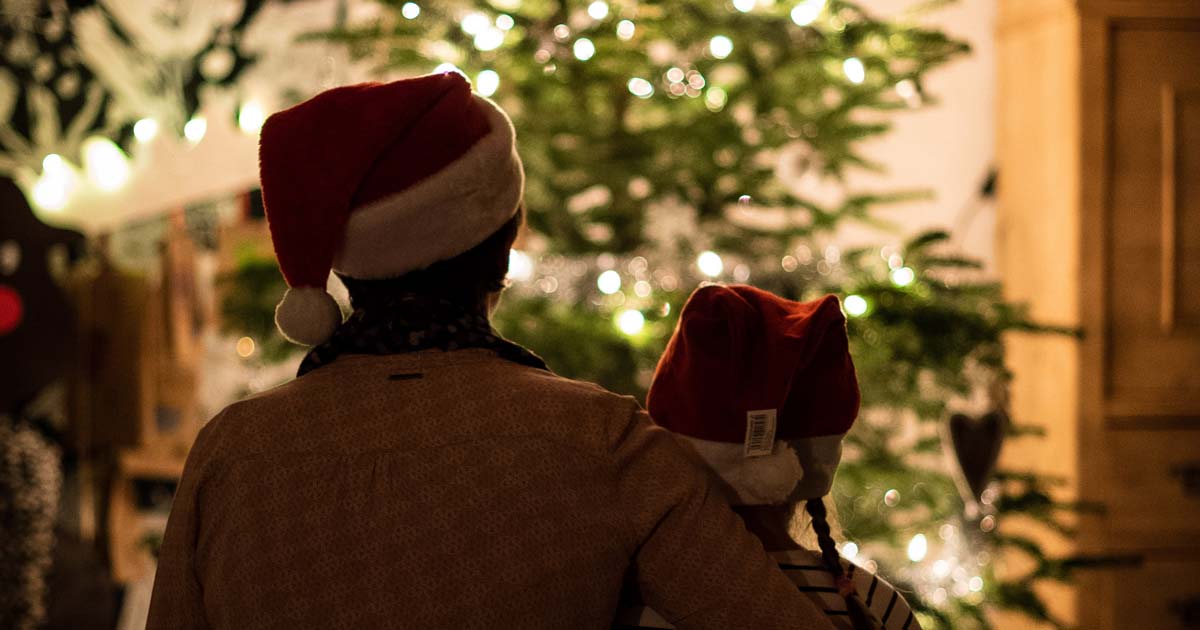